The Dutch company took delivery of the newbuild vessel from Ulstein Verft at the end of March, three days ahead of schedule.

The vessel began providing logistical support and maintenance activities at the 400MW wind farm last month, operating out of Emden.

The 93.4-meter-long Acta Auriga is an X-bow & X-stern DP2 Offshore Support Vessel equipped with SMST motion compensated gangway with integrated elevator and crane functionality. It is able to perform 3D compensated lifts with its 6t SMST 3D crane and is equipped with a fuel-efficient drive system, the company said.

The vessel comprises covered warehousing facilities, integrated people and cargo logistics and stepless approach to the offshore installations. A total of 120 people can be accommodated in its 80 cabins.

Acta Marine has another vessel on order at Ulstein Verft. The construction is currently underway, with the delivery scheduled for the second quarter of 2019.

BARD Offshore 1 comprises 80 turbines located in the German Bight. The wind farm was commissioned in 2013, when it became the first commercial offshore wind farm in Germany. 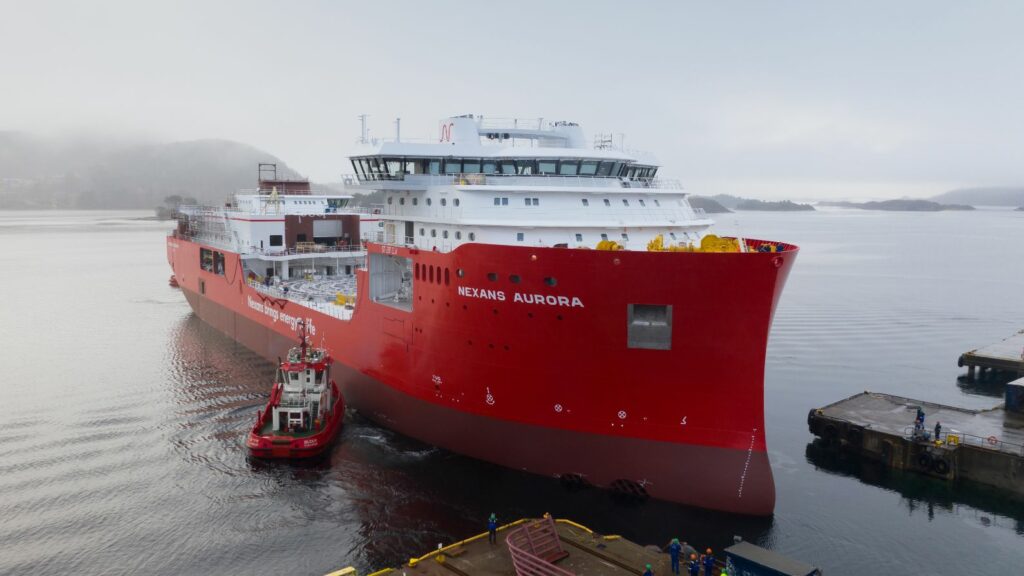