Asian Development Bank (ADB) President Takehiko Nakao has met with Sri Lanka’s President Mahinda Rajapaksa, as well as several ministers and senior officials, to discuss global, regional and bilateral issues, including challenges and opportunities for the Sri Lankan economy over the short to medium term.

During the three-day visit, Mr. Nakao also visited Colombo Port, which last year completed the first stage of expansion part-financed with a $300 million loan from ADB.

Following the public-private project, the country’s largest port is now able to accommodate the latest generation of container ships that can carry 18,000 20-foot equivalent units. The port has facilities to send goods faster and more cost efficiently to other ports in the region, strengthening the country’s strategic position on the key Asia-Europe shipping route.

Sri Lanka joined ADB as a founding member in 1966. As at the end of 2013, ADB had approved 176 in government and nongovernment loans totaling $6.17 billion for Sri Lanka. In addition, ADB has provided $358 million in grant assistance (including ADB-administered, cofinanced grants) for projects, and $122.8 million in 259 technical assistance grants.

ADB assistance to Sri Lanka has focused on energy, roads and ports, water supply and sanitation, education and skills development, and post-conflict reconstruction in the north and east. ADB is one of the key financing agencies for the Colombo Port Expansion Project. 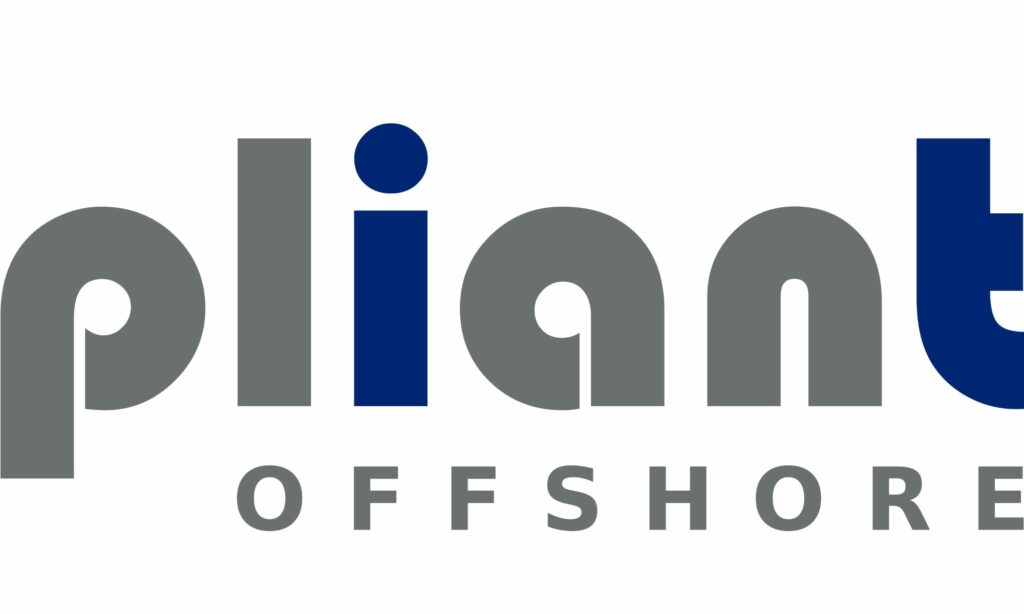