President His Highness Sheikh Khalifa bin Zayed Al Nahyan expressed his pride at the completion of projects that are of benefit to the citizens of the homeland and that strengthen the national economy.

He also said that the country provides the necessary support for the maritime transport industry, particularly Khalifa Port, which, when its phases of construction have been completed, will become one of the most important ports for trade in the region and the Middle East, benefiting from the UAE’s strategic location to act as a link between the economic regions of the world.

”The opening of this flagship project strengthens our progress and will also contribute to the continuation of the high rate of growth witnessed by the UAE, meeting the aspirations of the country’s citizens for a significant base for the national economy,” the President said.

The UAE’s diversification of economy away from dependence on oil was given a huge boost with today’s inauguration, which serves to kick start global awareness of Kizad, the vast new industrial zone adjacent to Khalifa Port.

Within a generation, Khalifa Port and Kizad are set to account for up to 15 per cent of Abu Dhabi’s non-oil GDP, creating hundreds of new jobs and critical skills aligned to the Emirate’s future economic plans.

The completion of the first phase of the new port – whose container terminal began commercial operations on September 1 – will give it the capacity to handle 50,000 containers a week and one million tons of cargo every month. Yet all freight movements are controlled by just a small team of skilled operatives based in a state-of-the-art control centre, setting a new global benchmark in port technology.

A powerful mix of sustainability and low operating costs is already driving new levels of interest in the development. The combination of Khalifa Port and Kizad has proved very attractive to global business and today’s inauguration is expected to create even further growth.

Much of that global business interest, reflected in the number of international industrialists attending today’s inauguration ceremony, is focused on Kizad’s specialist business ‘clusters.’

The 418 square kilometre industrial zone will boast a network of bespoke infrastructure designed specifically to accommodate the needs of key sectors targeted for future growth such as aluminium, steel, engineered metals, food, paper, print and packaging, logistics and warehousing and glass.

Raw materials arriving at Khalifa Port will move seamlessly to each cluster, taking current container traffic away from the city centre and directly into the tax free cluster specifically developed to support each manufacturing process.

Khalifa Port and Kizad provides access to two billion people within four time zones, three international airports within a 90-minute drive, purpose built express highways and a direct rail link planned for 2016. In addition, businesses can enjoy a tax free environment in a nation which was recently cited by the World Bank as one of the easiest to do business with. 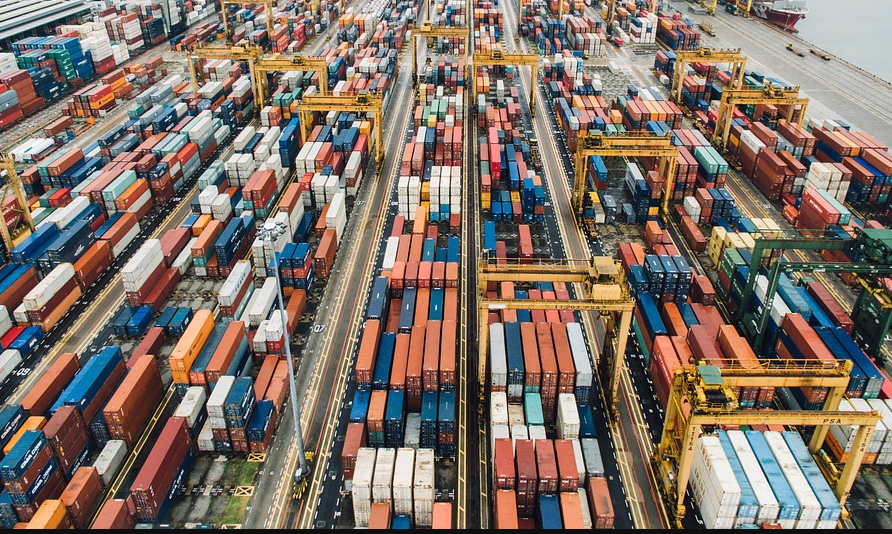