AFG Ink LoI for Removal and Disposal of Murchison Platform

AF Gruppen ASA’s (AFG) wholly owned subsidiary, AF Decom Offshore U.K. Limited in a consortium with Heerema Marine Contractors Nederland SE, called Heerema-AF Consortium, has been awarded a Letter of Intent by CNR International (U.K), for the removal and disposal of the Murchison Platform in the North Sea.

Murchison oil field straddles across the UK/Norway median line, whilst the platform itself is located on the United Kingdom Continental Shelf, east of the Shetland Islands. The platform, one of the largest steel jacket platforms in the North Sea, was installed in 1980 and finally ceased production in March 2014.

The Letter of Intent covers a major contract for engineering, preparation, removal and disposal (EPRD) of both topsides and jacket structure, altogether a total weight of app. 37,000 tons. The contract assumes start of the engineering work in 2014 immediately after contract award, the offshore work starting early 2016 with removal and final disposal work continuing through to 2020. 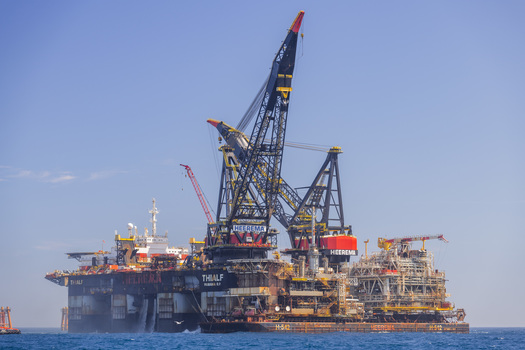