Afren plc has announced today that Willkie Farr & Gallagher (UK) LLP (“WFG”) has completed its independent review into the receipt of unauthorised payments by members of management and senior employees. In connection with the conclusion of this review, Afren has decided to terminate the employment and directorships of Osman Shahenshah and Shahid Ullah with immediate effect.

The Afren Board has instructed counsel to start legal proceedings against Shahenshah and Ullah, if necessary, to recover sums in respect of such unauthorised payments.

In connection with the review, the Board has also decided to terminate the employment of the Associate Directors, Iain Wright and Galib Virani with immediate effect. Each of Wright and Virani received payments in breach of the Company’s approved remuneration policy and the Company will seek to recover of such sums, Afren has explained.

“The decisive and comprehensive actions we have set out today should leave no-one in any doubt about how seriously Afren takes the issues uncovered in July“, Executive Chairman says.

In a separate statement, Afren said that the investigation found that a further seven current and former employees also received payments.

The Board has started an executive search for the replacement of senior executives and an update on this will be provided in due course, Afren has said. Egbert Imomoh remains Executive Chairman and Toby Hayward Interim-CEO.

Commenting today, Egbert Imomoh, Executive Chairman of Afren plc, said: “The decisive and comprehensive actions we have set out today should leave no-one in any doubt about how seriously Afren takes the issues uncovered in July and our commitment to rebuild the confidence of shareholders, partners, staff and our other stakeholders. Our focus is now on delivering the significant opportunities we have before us with an open and transparent approach to our business based upon mutual respect, the highest standards of ethics, governance and business conduct.”

Scroll down for more related news 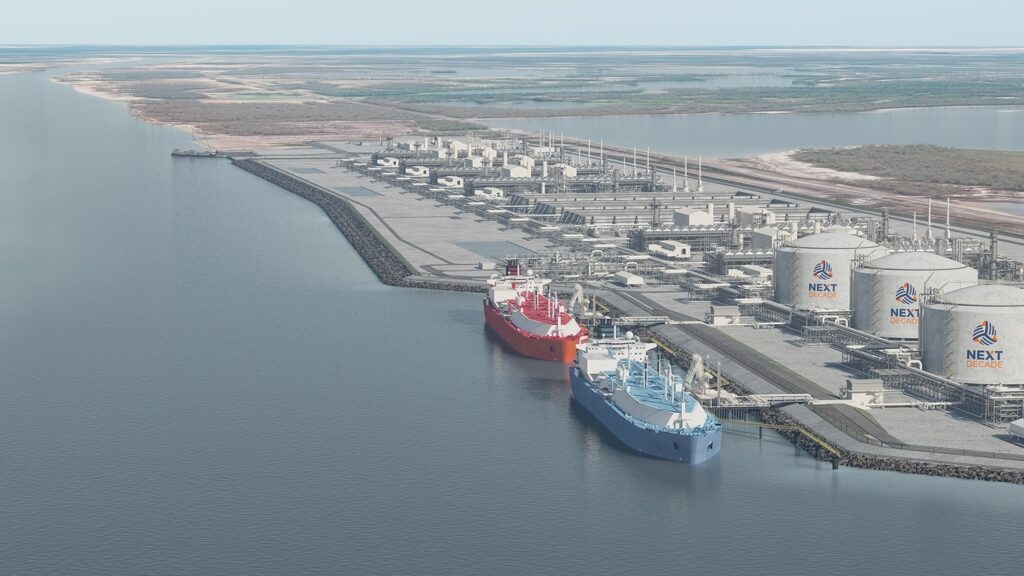