French gas and technology company Air Liquide has announced that it will become the main partner of the Energy Observer, “the world’s first hydrogen vessel”, for the next four years.

As disclosed, the two partners have been working since the launch of the laboratory ship in April 2017, and before its departure for a zero-emission world tour.

The new stage of collaboration is featuring a technological support component that is in line with the sustainable development objectives of the Air Liquide Group.

Furthermore, the company said it will support the Energy Observer Foundation to enable L’Odyssée to continue its mission to raise awareness and educate.

The company’s employees, who have developed expertise across the entire hydrogen value chain, may be called upon to collaborate on research and development projects conducted in the form of a partnership, Air Liquide noted.

“Through the collaboration of our teams with Energy Observer’s, and the testing of hydrogen technologies in extreme environments, we will be able to accelerate the development of hydrogen-based solutions and their large-scale applications, in particular in the maritime sector,” Matthieu Giard, Vice-President, Member of the Executive Committee, said.

“It is by acting now, as we prepare for the future and develop new models of sustainable mobility, that we will be able to have a positive impact on tomorrow’s society.”

“Its ambitions, its investments in low-carbon hydrogen and in storage technologies are examples of progress that show that the hydrogen society is “on the move,” Victorien Erussard, Chairman of Energy Observer, commented.

The Energy Observer project was born in 2013 to create the first self-sufficient vessel capable of drawing its energy from nature while emitting zero emissions.

The key characteristic of Energy Observer is its energy mix, including three sources of renewable energies as well as a complete hydrogen production chain on board the ship using seawater electrolysis. the company revealed.

Energy Observer is now in a new phase of its development in which, via its subsidiary Energy Observer Developments, it provides energy solutions, such as the hydrogen power generator, to the various maritime and port communities. 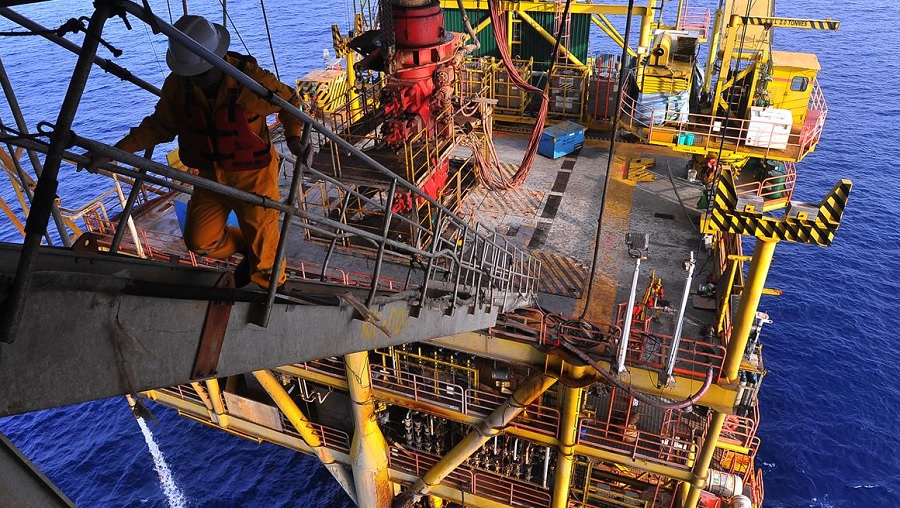