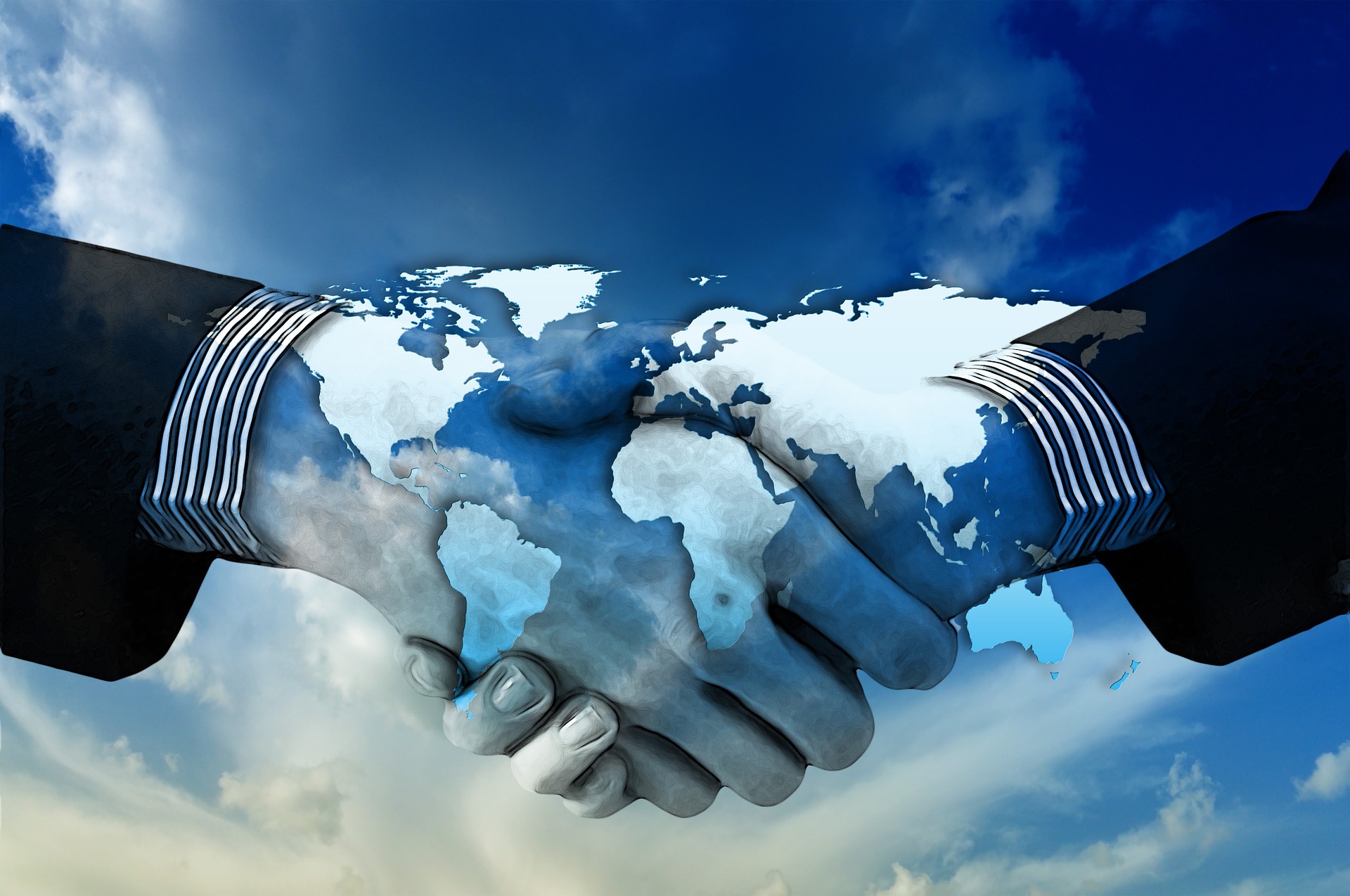 Ajay Chitkara, director and CEO – Airtel Business said, “The partnership including MENA Cable and TE’s network will be a good addition to our global network portfolio and provide us with a high quality and diversified new route to Western Europe and the rest of the world.”

Ahmed El Beheiry, Chief Executive Officer of Telecom Egypt stated, “Telecom Egypt signed the agreement with OTMT to acquire MENA Cable with the aim of capitalizing on the growing traffic from India and Saudi Arabia to Europe and to obtain a new gateway to Europe through Italy. We are pleased to be able to sign the MoU with Airtel as well as to be able to bundle MENA’s assets with existing assets of the TE network. We aim to come back to the market with more details on the MoU and its financial impact once the deal is closed.” 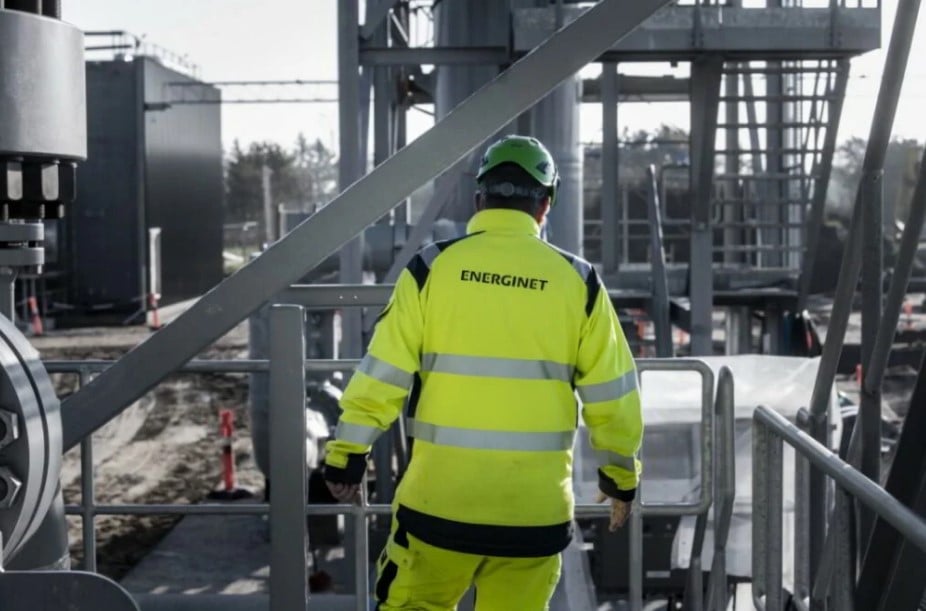