PMTC is the exclusive bargaining representative for production and maintenance employees at APSI consisting of ten unions.

President of the Philadelphia Metal Trades Union, Lou Agre, said: “This contract ratification is another example of successful collaboration between union and management, and a clear example of how cooperation keeps organizations moving forward.” 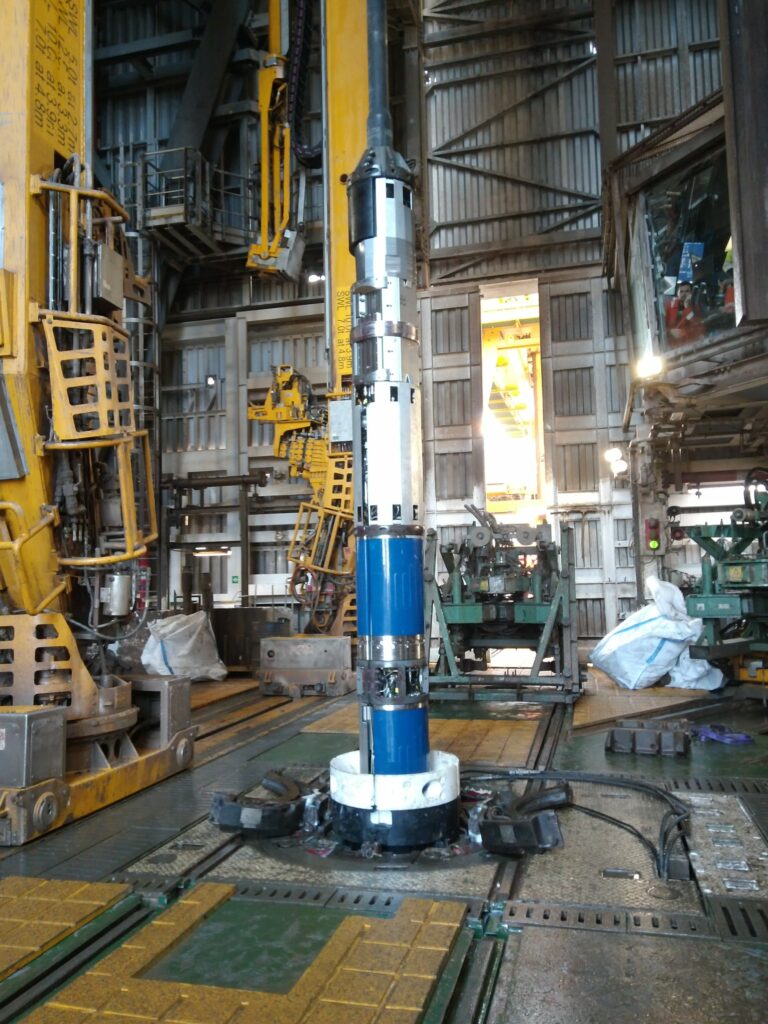