Aker Solutions said on Thursday that the scope includes reception, dismantling and recycling of three offshore installations from the Heimdal and Veslefrikk fields.

Aker Solutions did not disclose the exact value of the deal, but the company defines a sizeable contract as being between NOK 200 million and NOK 700 million ($120-425 million).

The total weight of these installations is around 68,000 metric tons, and the objective is to recycle about 98 per cent of all the materials. The removal method has been adapted to each platform and Heerema’s heavy lift vessels Sleipnir and Thialf. Each topside will be lifted on board the heavy lift vessel in one or several parts.

Sturla Magnus, executive vice president and head of Aker Solutions’ topside and facilities business, said: “Decommissioning is a growing market, and in tonnage, this will be our largest decommissioning project since we recycled the Frigg oil and gas platforms about 15 years ago.

“We are pleased with this new award which demonstrates that our strong focus on safe operations and capability to deliver a high degree of recycling is being recognized in the market“.

At peak, the project is expected to involve around 100 employees in Aker Solutions. The award will be booked as order intake when the contract is finally signed later this year, in the Renewables and Field Development segment.

Heimdal is an Equinor-operated gas and condensate field in the Northern part of the North Sea, which has been in operation since 1985. The plan is to decommission the field, including removing, dismantling, and recycling the main platform topsides and jacket.

Veslefrikk is also operated by Equinor. It is an oil field in the Northern parts of the North Sea which has been in operation since 1989. On the Veslefrikk field, Aker Solutions’ scope is to dismantle and recycle the wellhead platform Veslefrikk A as well as a subsea pre-drilling template.

The Heimdal and Veslefrikk platforms will be recycled at Aker Solutions’ decommissioning facilities at Eldøyane in Stord, Norway. Early-phase engineering will begin in 2022 and the structures are currently anticipated to arrive at Stord between 2024 and 2026, with project completion in 2027.

In a separate statement, Equinor said that it chose Heerema Marine Contractors Nederland for removal, dismantling, and recycling of the topsides and jackets of the Heimdal riser platform, Heimdal main platform, and Veslefrikk A.

Equinor previously stated that the Veslefrikk partners plan to shut down the field permanently in the spring of 2022. The time for the shutdown and start of the removal of Heimdal will be decided during the summer of 2021. Gas and condensate processing on the Heimdal field will be discontinued in 2022 or 2023.

As a result, Heerema will be the main contractor for the decommissioning offshore, with Aker Solutions as the subcontractor for the recycling work when the installations arrive at shore. Aker Solutions’ scope includes the topsides, jacket, and bridge of the Heimdal riser platform for which Equinor is the technical service provider on behalf of the operator Gassco. 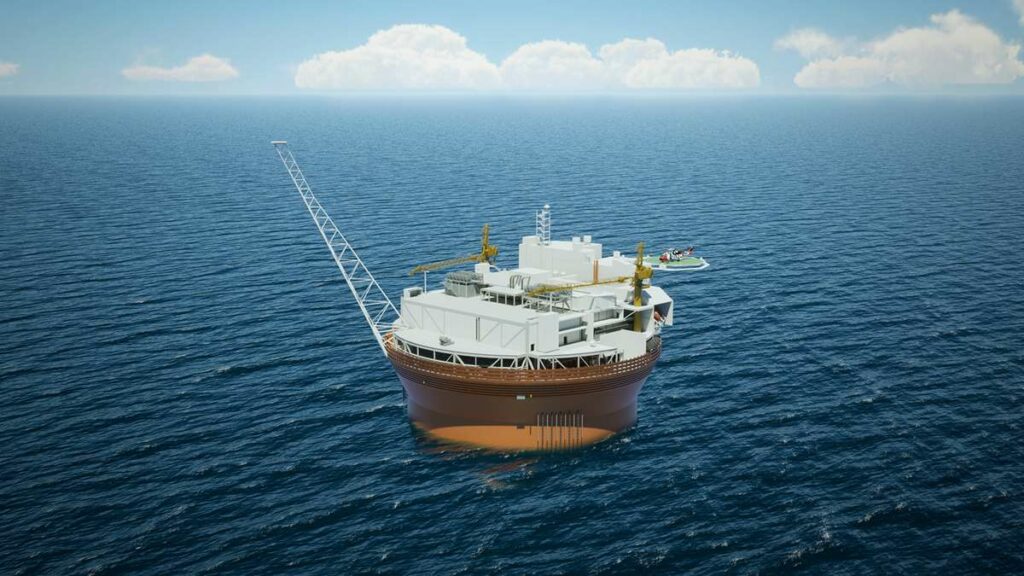