The company entered into five shipbuilding contracts with 3. Maj Shipyard, an operating unit of Uljanik.

After considerable delay, the first of the five vessels was delivered in 2018, however, Algoma decided to cancel the remaining four contracts. The decision was made amid the shipyard’s financial difficulties, which led to a much-publicized attempt to refinance the company and shipyard management was unable to put forward a credible plan that would lead to completion of the remaining hulls.

Demands for repayment of the related instalments were made in December 2018 and the banks guaranteeing the repayment of the amounts have now remitted a total of CAD 115 million (USD 86.6 million) in full settlement of the claims.

“While we are extremely disappointed in the failure by the shipyard to complete the vessels on time, the shipyard and its banks have been very cooperative in finalizing the cancellations and refunding the instalments promptly,” said Peter Winkley, Chief Financial Officer of Algoma.

As a result of contract cancellations, the company has taken steps to extend the expiry dates on three existing option contracts held with Yangzijiang Shipyard in China (YZJ) until later in 2019. The options, which provide Algoma Central Corporation with a choice to build Equinox Class self-unloaders or gearless bulkers, were to expire at the end of December.

“The extensions provide Algoma time to assess which type of ship to build, taking into account our current fleet plan and the needs of our customers,” said Gregg Ruhl, Chief Operating Officer of Algoma. 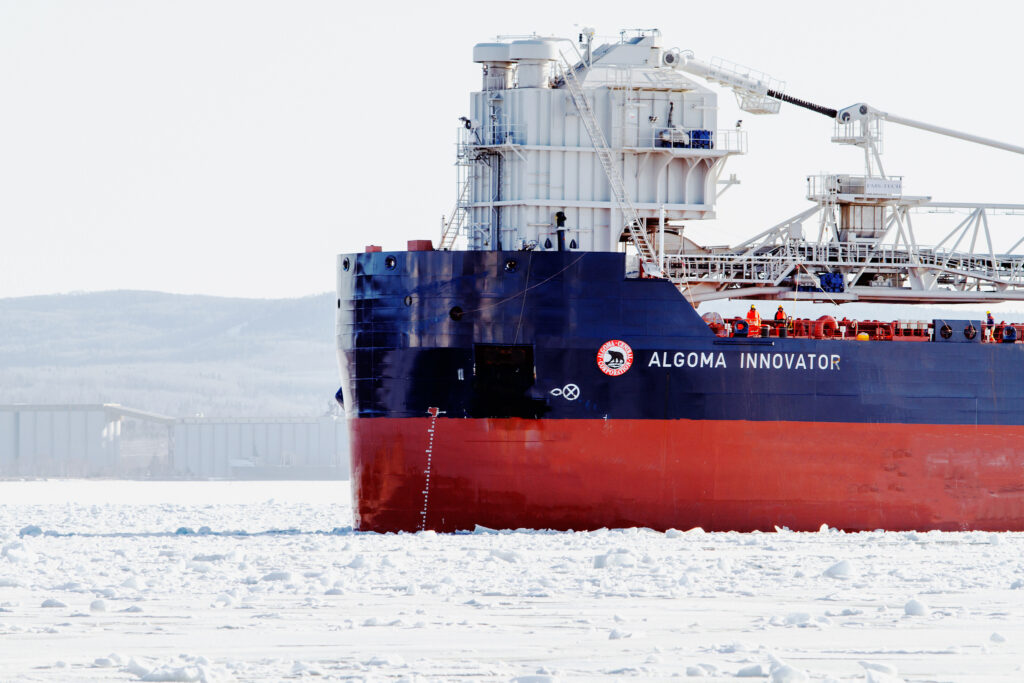