All eyes on OPEC meeting with production cuts on the agenda

OPEC, Russia, and other oil producers are set to meet on Wednesday to decide on the oil output policy from August onward.

It is expected that the Organization of the Petroleum Exporting Countries and its allies, also known as OPEC+, could ease supply curbs as the global economy is easily recovering from the coronavirus hit.

OPEC+ agreed earlier this year on record production cuts to save the oil industry amid a major industry crisis exacerbated by the pandemic.

During the 10th Extraordinary OPEC and non-OPEC Ministerial Meeting in April, the producers agreed to collectively cut 9.7 million barrels of crude oil per day for two months starting on 1 May 2020. This deal ended the oil price war raging since last March in one swift move.

After the two months pass, OPEC+ agreed on a total adjustment of 7.7 mb/d for the subsequent period of six months, from 1 July to 31 December 2020.

The last hurdle the OPEC+ countries needed to skip was Mexico’s refusal to cut at the same level as others due to the financial trouble of its oil company Pemex. Mexico was let off the hook and the deal was verified.

The cuts were not severe enough

As mentioned above, the 9.7 million barrels of crude oil per day cuts were supposed to end on 30 June. But that was not the case.

Namely, OPEC+ met in early June and agreed that the level of the cuts would continue for one more month and end on 31 July.

There were noticeable indicators that the 9.7 million b/d production cuts were working and the decision to extend for an extra month just meant that the market would tighten much faster.

Later in June, OPEC’s Joint Ministerial Monitoring Committee (JMMC) made assurances of achieving 100 per cent conformity in oil production cuts from all participating countries during the next three months.

OPEC stated at the time that the overall conformity for May 2020 was 87 per cent. It also observed individual country conformity levels and reiterated the critical importance that all countries achieve their 100 per cent level, and make up for any monthly shortfalls in July, August, and September.

It was stated that countries which were unable to achieve these cuts in May and June would adjust its numbers during July, August, and September, in addition to their already agreed production adjustment for such months.

As it stands currently, the cuts are due to reduce to 7.7 million bpd from 1 August to 31 December. On Wednesday, the OPEC Joint Ministerial Monitoring Committee (JMMC) will meet to recommend the next level of cuts.

Reuters reported, citing five OPEC+ sources, that no recommendations have been made to further current 9.7 million b/d cuts into August.

Also, Brent crude recovered to almost $43 a barrel from a 21-year low of below $16 in April. The recovery in prices has allowed some U.S. producers to resume suspended production. Reuters claims that this could also weigh on OPEC’s decision regarding the cuts.

The media company added that OPEC’s secretary-general Mohammad Barkindo stated this week that the oil market was getting closer to balance.

It is worth noting that the real production increase from August could be less than 2 million bpd given Iraq, Nigeria, and Angola promised to over-comply to make up for high output in May and June. 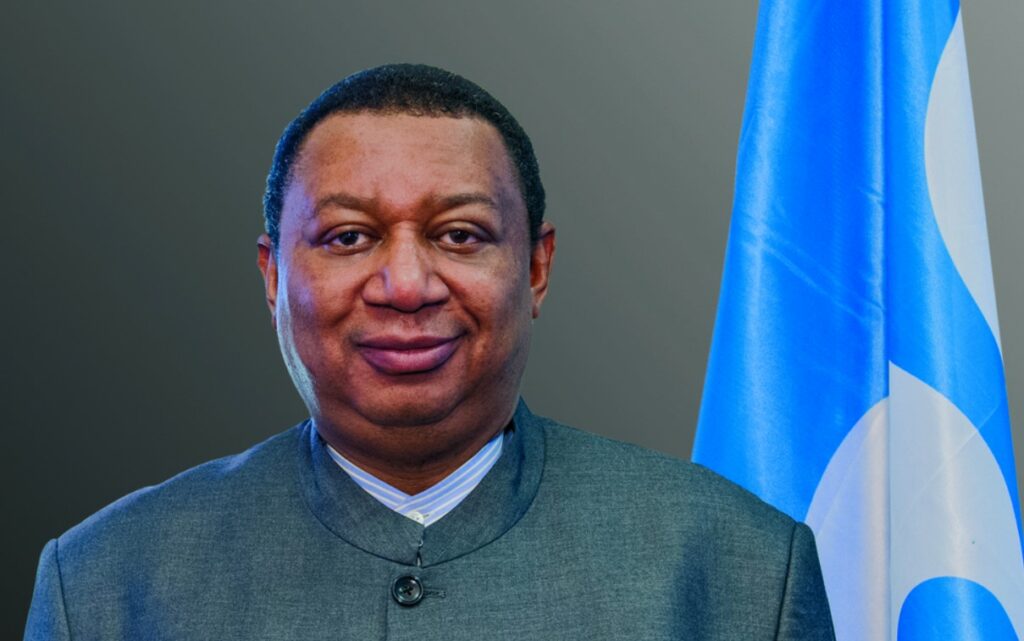