All Starboard Sponsons Now in Place on Concordia

Only 4 more sponsons remain to be positioned on the left side before refloating of the Concordia wreck, the Parbuckling project team said on Sunday.

All 15 sponsons have been successfully installed on the damaged starboard side of the wreck.

Operations began at the end of April, with an average of 350 technicians working round the clock to complete the job.

Now the barge Conquest MB1 and its rotating crane will be positioned on the port side of the wreck to begin operations for the installation of the last 4 missing sponsons: P1, P2, P14, P15.

Final decision on the refloating and removal of the Concordia wreck has been pushed for June 26th so as to look into the plan’s details once more.

The additional time would be used for revision of risk assessments and proposed mitigation measures. 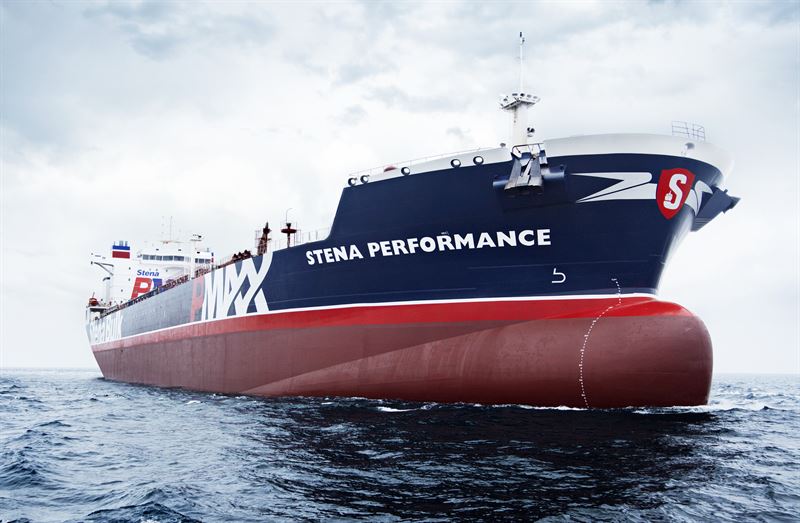 Ullman: The Tanker Boom Is Now With Us
Posted: 7 months ago
Removal of Fuel Oil from Stellar Banner Kicks Off
Posted: 6 months ago
Go-ahead for Neptune to use Deepsea Yantai rig for Gjøa production drilling
Posted: 3 months ago
Advertisement
Related vacancies