Alliance to boost marine renewables in southernmost tip of Chile

Chilean Marine Energy Research and Innovation Center (MERIC) and the University of Magallanes (UMAG) have signed a collaboration agreement to accelerate the uptake of marine renewable energies (MRE) in the country’s southernmost region of Magallanes.

Under the collaboration agreement, signed on August 10, 2017, the two parties have joined forces to offer training related to marine renewable energy developments for postgraduate students, and to exchange knowledge related to the sector between the two institutions.

Luc Martin, Director at MERIC, said: “With UMAG and the rest of our partners we seek to contribute to the construction of a sustainable energy economy in Magallanes that will be supported with the innovation in marine energies. Chile, and especially the region of Magallanes, has a unique renewable energy potential which is equivalent to 50% of all marine renewable resources in South America.

“It is necessary to attract the attention of investors and developers of technologies by showing the capabilities of Magallanes and Chile to effectively develop projects with local resources in a climate of confidence.”

Humberto Vidal, Director of the Center for Energy Resources Studies at the UMAG, highlighted the importance of the participation of MERIC’s researchers for the postgraduate training, in addition to the University’s marine energies group of studies.

The agreement was signed during the seminar dedicated to the potential of marine renewable energies in the Magallanes region, which brought together academics and government experts with the aim to address the challenges related to the development of the sector.

The representatives of MERIC also participated in a workshop that followed the seminar, together with the experts from the UMAG.

The matters discussed during the workshop will form part of a proposal that will be presented by the UMAG to the regional government to advance the development of marine energy in Magallanes, according to MERIC.

To remind, MERIC was developed by Naval Group, formerly known as DCNS, and Enel Green Power on behalf of the government of Chile as the country’s center of excellence for research and development of marine energy. It was officially inaugurated in June 2016. 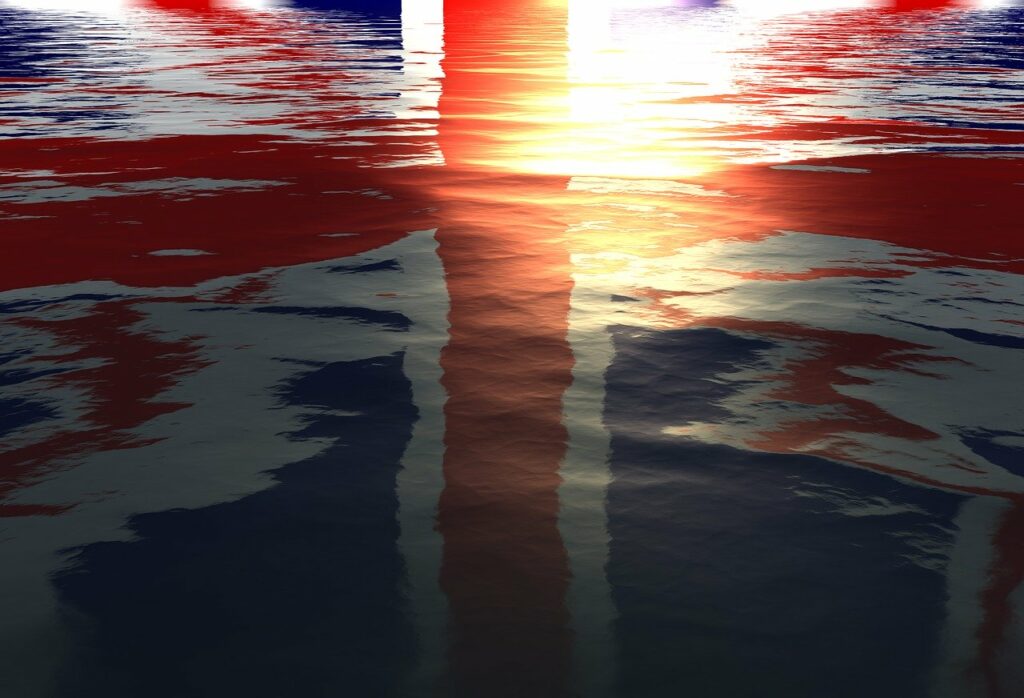