The ship will go on charter to a unit of Russia’s Gazprom, along with its sister vessel Energy Integrity, delivered to the Greek shipowner by DSME in May.

Previous to that, DSME also delivered Energy Pacific in September 2020, and Energy Endeavour in January 2021.

The shipowner’s first carrier is Energy Atlantic, delivered in 2015. 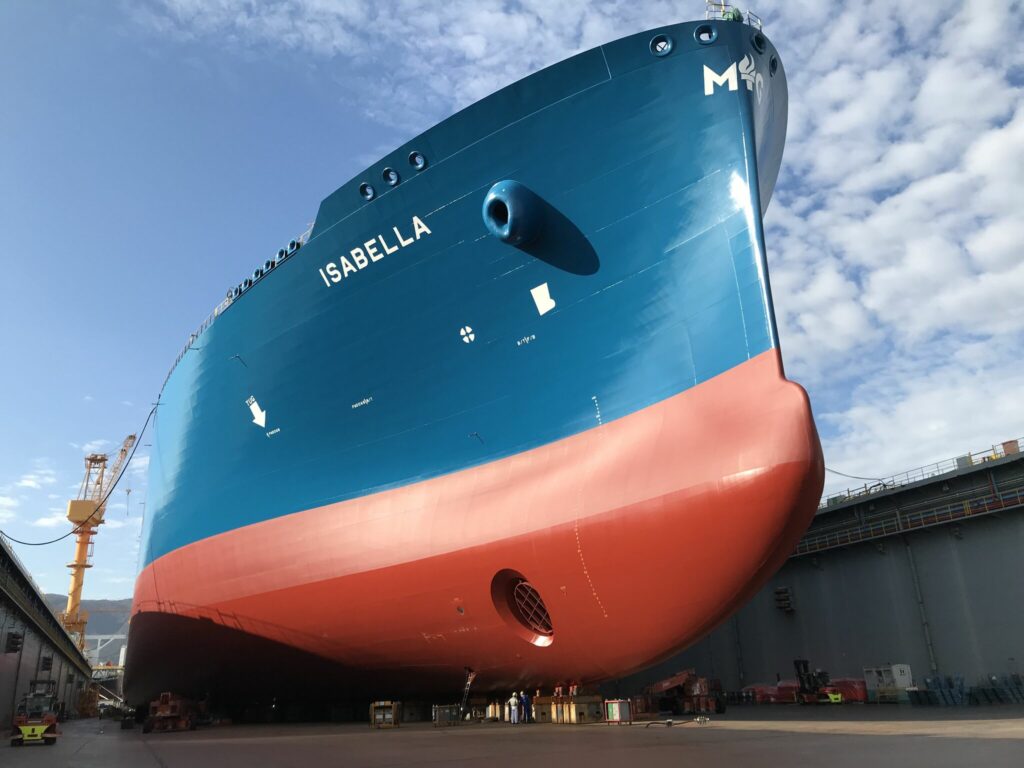