Offshore Energy understands that DSME will deliver the Energy Pacific to its owner on September 14, following the completion of its gas trials.

The ship left the Okpo yard on September 1 to avoid two typhoons which swept through the country in the past two weeks.

This is the second carrier to join Alpha Gas fleet since the delivery of the 159,881-cbm Energy Atlantic in 2015. The firm’s first vessel mainly ships LNG from Cheniere’s Sabine Pass and Corpus Christi facilities in the US.

To remind, the Greek company ordered the newbuild tanker at the Korean yard along with a sister ship back in 2018 for about $185 million per vessel.

DSME is building in total four sister vessels for Alpha Gas with the second delivery planned in the fourth quarter.

Alpa Gas expects to take the delivery of the other two ships by the second quarter of 2021.

Additionally, LNG will be stored in GTT’s NO96 cargo containment system. 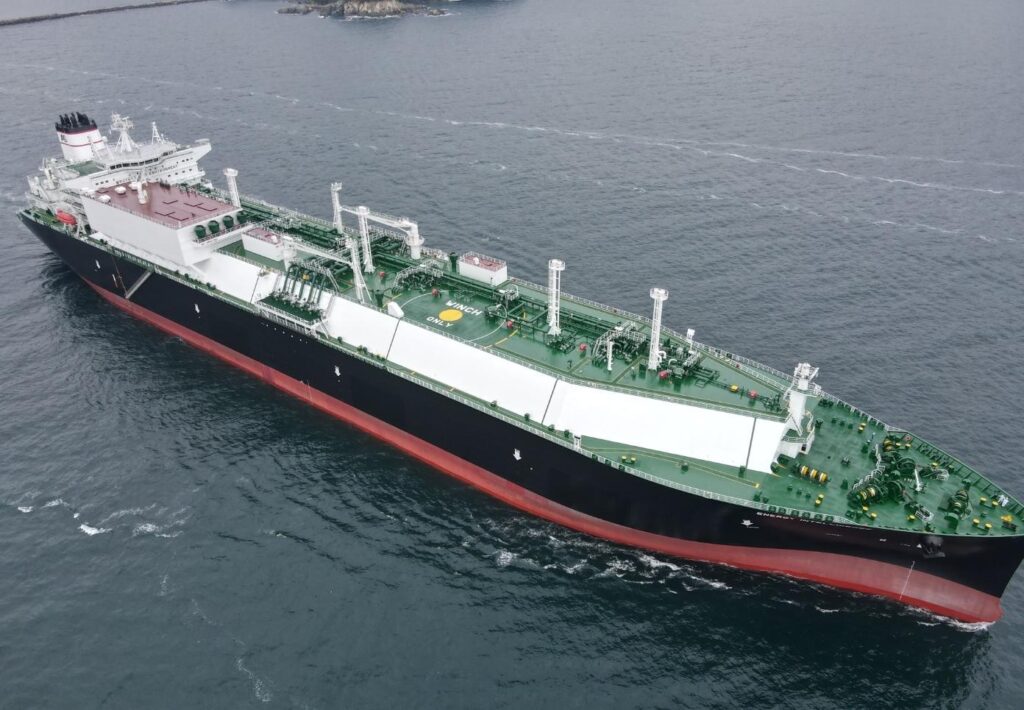