Average container freight rates have plunged to their lowest levels in history, with room to fall further as the market enters the traditionally slow winter season, according to market analyst Alphaliner.

The China Containerised Freight Index (CCFI) fell to only 752 points last week, the lowest level on record since the index was first published in 1998, Alphaliner says.

The CCFI therewith dropped below its previous nadir of 763 points, recorded in June 2009, amidst the depths of the financial crisis .

OOCL reported similar drops of 14% and 4%, respectively, while Hapag-Lloyd’s average revenue for July and August was 17% below the third quarter of 2014 and 5% lower than in the second quarter of this year.

Maersk was forced to announce a downward revision of its full year earnings estimate, as the carrier slashed forecast earnings for its container shipping business for the second half of 2015 from over USD 1 billion to USD 400 million.

The shipping line blamed deteriorating market conditions, “especially in the latter part of (the third quarter) and October, … with no market recovery (expected) within 2015.” 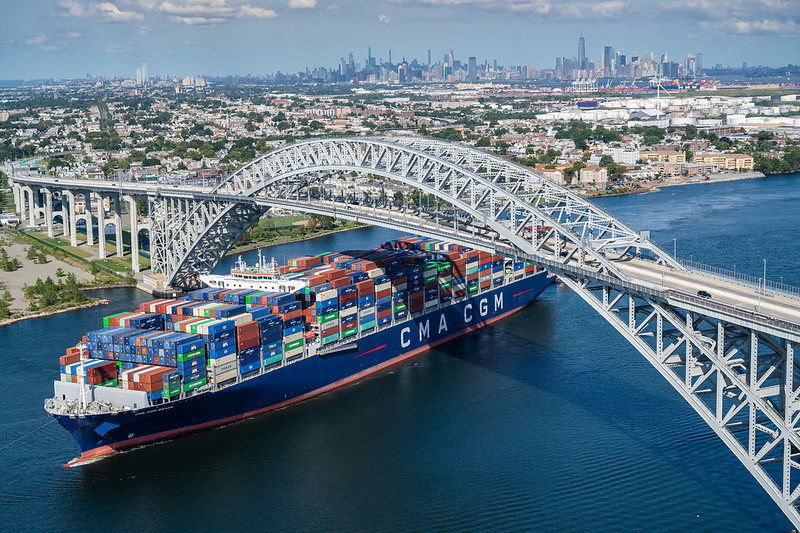