The cellular containership fleet has reached a new high of 21 million TEU in November, according to Alphaliner.

Alphaliner ascribed the slowdown to the increased scrapping of ships which removed 501,000 TEU from the fleet as vessel deliveries brought in 413,000 TEU resulting in marginal shrinking of the fleet.

The trend seems to be reversing as fleet growth started to pick up since March 2017. Some 700,000 TEU has been added to the fleet over the past eight months, with 930,000 TEU delivered and only 230,000 TEU dismantled during the period in question, Alphaliner said.

Moving ahead, the faster pace of global fleet growth is expected to breach the 22 million TEU mark within the next 12 months amid anticipated deliveries of 80 ships of 10,000-21,000 TEU during the coming year, and subdued scrapping activity. 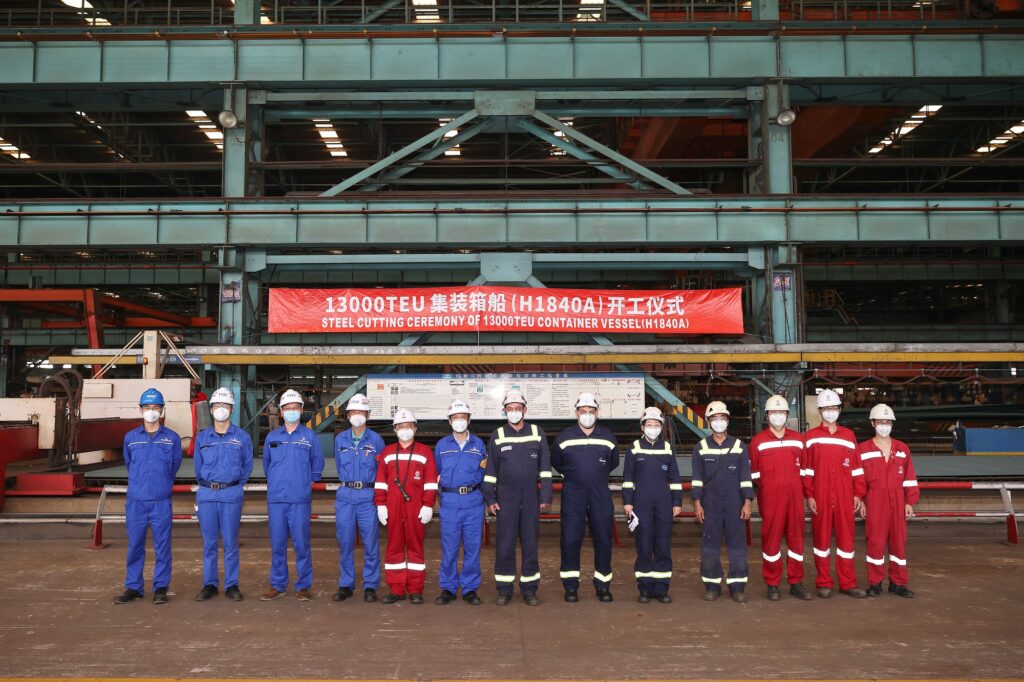