The Main Line Operators’ (MLO) share of the Northern European short sea and feeder capacity has increased from 34% to 56% over the last decade, according to data provided by Alphaliner.

Alphaliner’s analysis of all tonnage deployed on the intra-North Europe routes in 2009 and 2019 shows that four largest European MLOs, MSC, Maersk, CMA CGM and Hapag-Lloyd, are the dominant players in this area, with all of them growing their short sea coverage over the last ten years.

COSCO has also been growing its presence in North Europe in recent years, aided by the inclusion of OOCL’s activities in this market.

In contrast, the independent short sea carriers and common feeder operators in Northern Europe face an uncertain future, as they continue to lose market share to main line carriers.

Their share dipped from 66% to 44%, while the total capacity operated also fell from 164,000 TEU in 2009 to only 117,000 TEU currently. Some of the existing carriers have shrunk their operations, while several players have either ceased operations or were absorbed by other carriers.

Team Lines’ move to shut down on February 11 marks another departure of an established North European short sea operator. The company will join several other European names that have disappeared in the past decade, including Baltic Container Lines, Intermarine (IMCL), United Feeder Services, Feederlink, Tschudi Lines and MacAndrews, which will soon be consolidated under the Containerships brand. 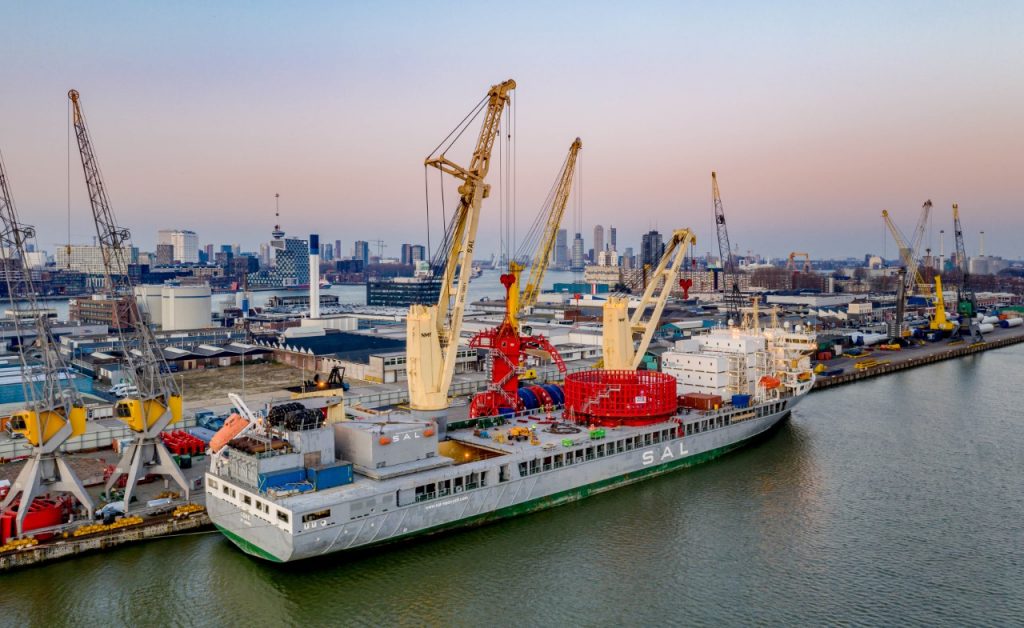