Coast Guard watchstanders at Sector Houston/Galveston were notified at about 9:45 p.m., shortly after the incident occurred, and immediately contacted the Pasadena Fire and Rescue hazmat team to respond. A precautionary shelter in place was issued to residents as well as putting the closures in place.

The hazmat team arrived and was able to determine the leak of an unknown quantity was minor and the shelter in place could be lifted at 11:23 p.m.

Four crew members aboard the tug Trigger were exposed to the anhydrous ammonia and were taken by EMS to a local hospital for care.

The tug was conducting bunkering operations to refuel the motor vessel Sombeke, which was transferring the anhydrous ammonia.

It was reported that the Sombeke was in the initial cool down phase, preparing to transfer, at the Houston Ammonia Terminal, when a gasket blew and an unknown amount of the anhydrous ammonia was released.

The Coast Guard Vessel Traffic Service ensured that traffic didn’t enter the potentially contaminated area during the closure and a Safety Marine Information Broadcast was broadcast to mariners.

Coast Guard investigators are responding to the scene to determine the cause of the incident. 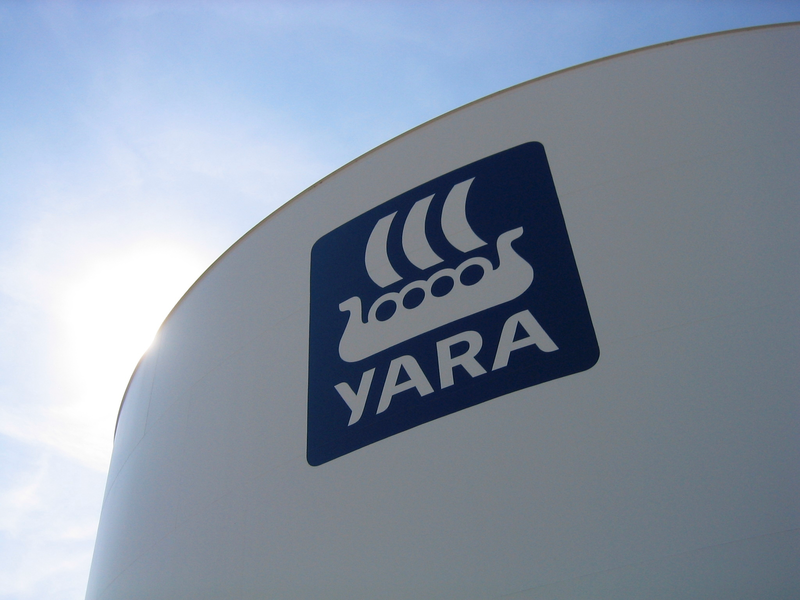