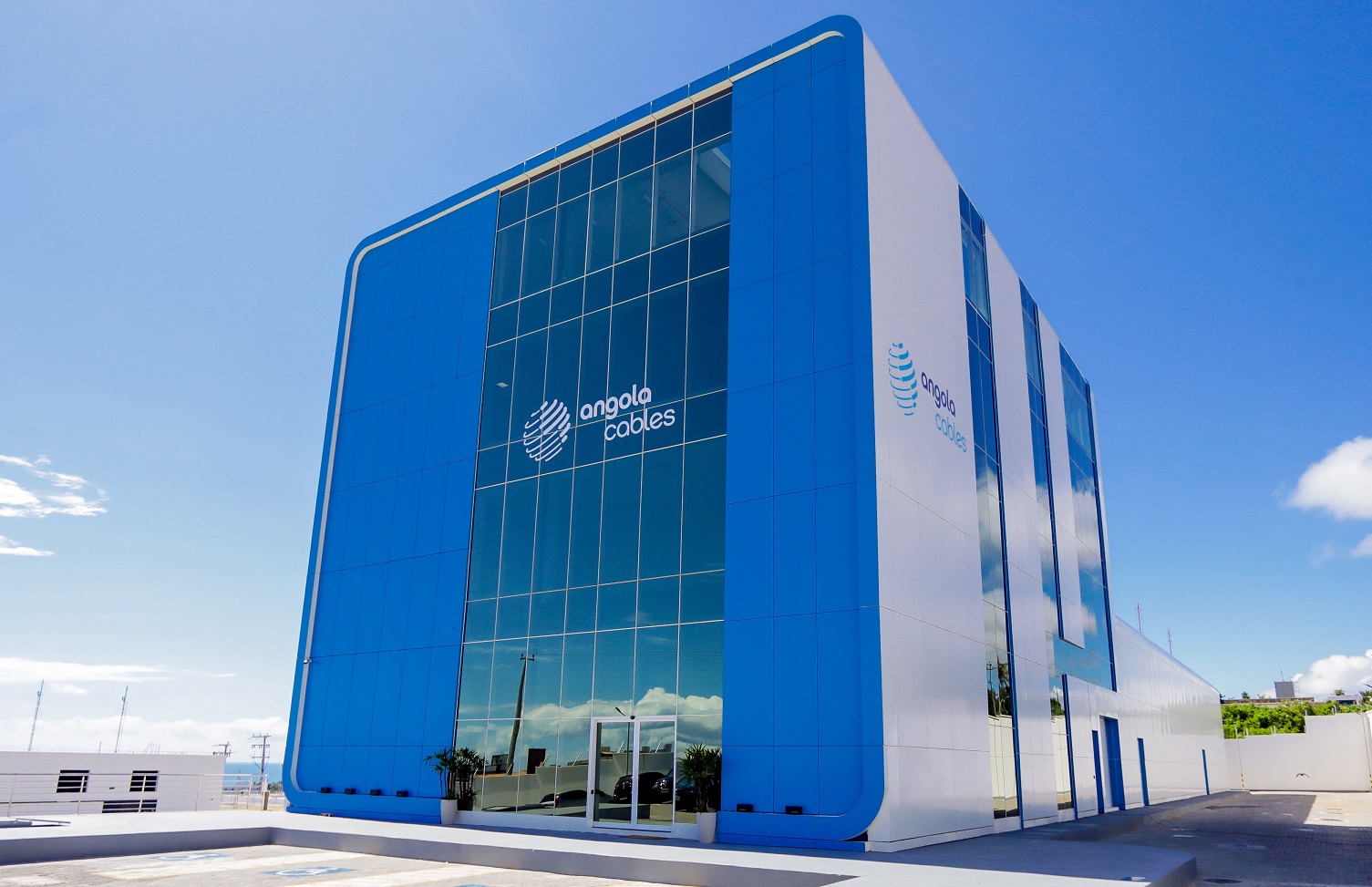 The Tier III designed data centre will cater for the growing demand in content and data transmission in the Southern hemisphere.

This interconnection point will enable African entities to develop and expand their businesses in Brazil, Latin America and the USA via the South Atlantic Cable System (SACS) and Monet subsea cables.

“The AngoNAP Fortaleza facility has far reaching advantages and benefits for CDN’s, IXP’s, OTT’s as well as national and international telecom operators, and content providers seeking to extend and expand their global reach and product offerings between the Americas and Africa,” says António Nunes, Angola Cables CEO. 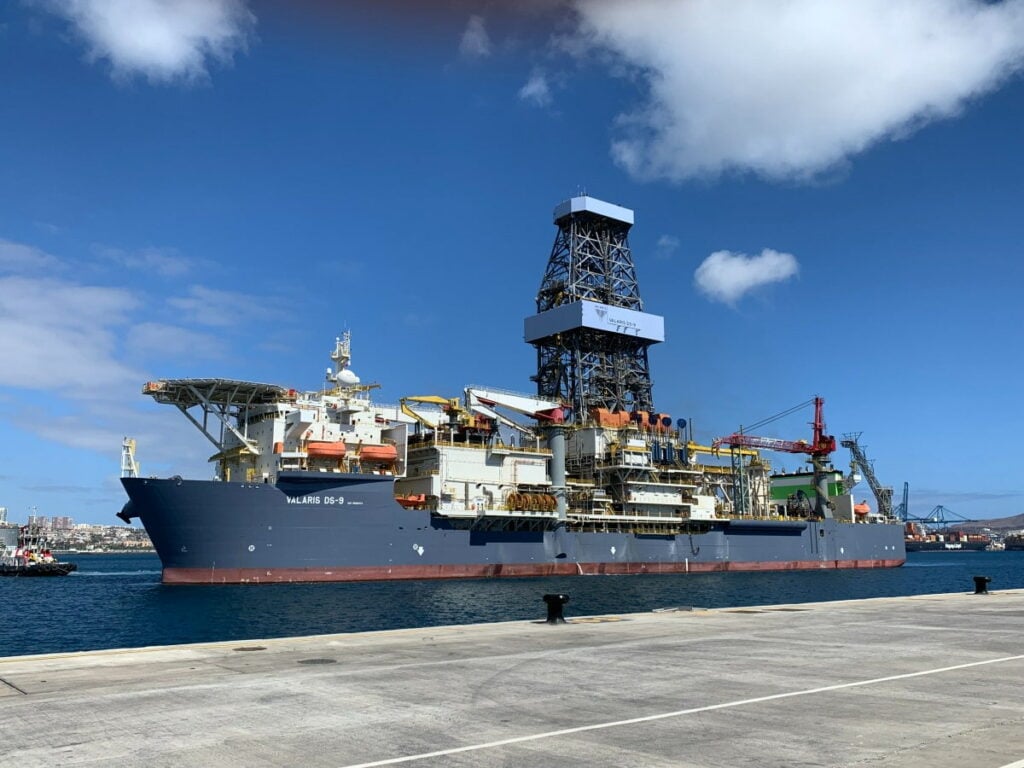