Port of Antwerp International (PAI) has been appointed by the Council of Ministers of the West African country of Benin to manage and modernize the Port of Cotonou.

The agreement between PAI, a consultancy and investment subsidiary of Antwerp Port Authority, and the authorities in Cotonou is expected to be signed in early January 2018.

The Port of Cotonou, which handles an annual freight volume of around 12 million tons, wants to grow further, but both the infrastructure and the organization are outdated. Therefore, the country’s government decided to temporarily outsource the management of the port, as explained by Antwerp Port Authority.

“Our main task will be to modernise the port authority in organisational terms, renovate the obsolescent facilities and prepare for and guide the expansion of the port,” Kristof Waterschoot, Managing Director of PAI, commented.

In the short term, PAI plans to take over some key functions within the port authority, in order to study the processes from the inside.

PAI already carried out consultancy tasks in the Port of Cotonou in 2017.

The port has a strategic importance in the region as it is also one of the main gateway ports for the sub-region, in particular, the countries of Burkina Faso, Niger and Mali. With the government’s recent move, the reformed port would be able to compete with the surrounding ports, Antwerp Port Authority said in a statement. 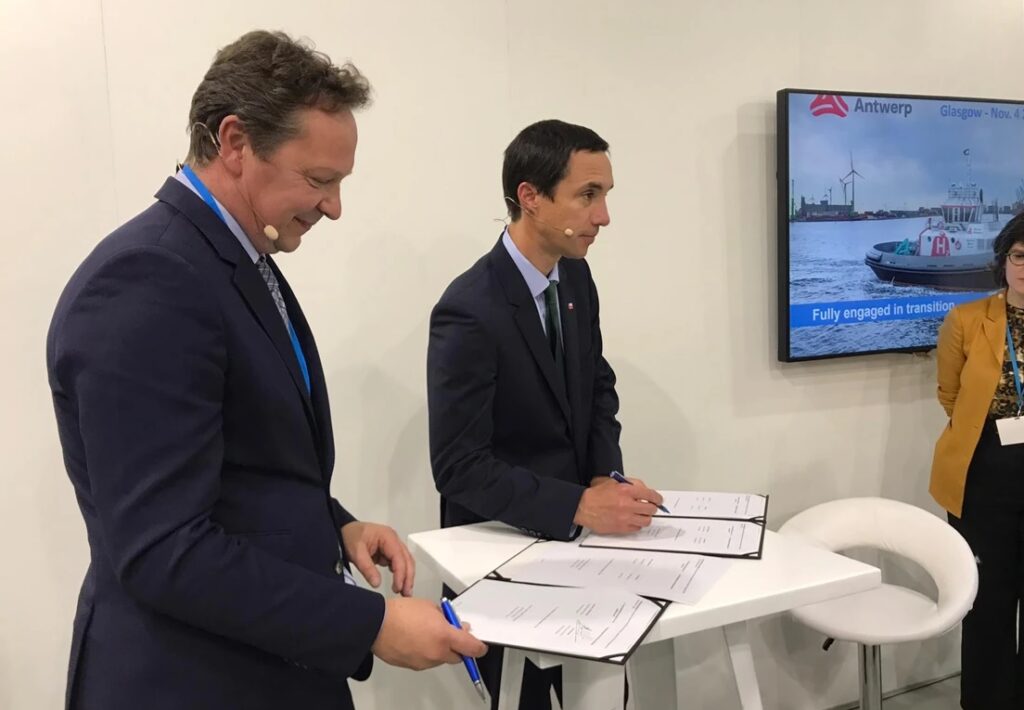