The field was discovered by Apache in 2009 during exploration and appraisal drilling in the Julimar-Brunello complex. Balnaves is a light, sweet oil accumulation in a separate reservoir in the Triassic Mungaroo formation, located adjacent to the large gas reservoirs of the Brunello gas field.

First production from the $438-million development is scheduled in 2014, with gross peak production of approximately 30,000 barrels of oil per day and estimated gross recoverable resource of 17 million barrels of oil and 30 billion cubic feet of gas. Two horizontal production wells will be connected to a floating production, storage and offloading (FPSO) vessel via subsea tiebacks. One water injection well will be used to maintain reservoir pressure. Gas will be reinjected into another reservoir for later production as part of the Wheatstone liquefied natural gas (LNG) Project.

Apache has agreed to lease the Armada Claire, an FPSO owned by Bumi Armada with production capability of 80,000 barrels of oil and 50 million cubic feet of natural gas per day and storage capacity for 750,000 barrels.

“We are pleased to sanction our third operated oil development in Australia since 2007,” said Thomas M. Maher, Apache’s region vice president and managing director in Australia. “With the Van Gogh field on production and first output from Coniston expected in 2013, Balnaves will add to our position as one of Australia’s leading oil producers.”

The Julimar and Brunello fields are large gas discoveries that will be developed to provide gas for the Wheatstone LNG Project, operated by Chevron Australia Pty Ltd. Apache Julimar Pty Ltd is operator of the Julimar Development Project, the WA-49-L upstream component of the Wheatstone Project.

Apache Corporation is an oil and gas exploration and production company with operations in the United States, Canada, Egypt, the United Kingdom North Sea, Australia and Argentina. 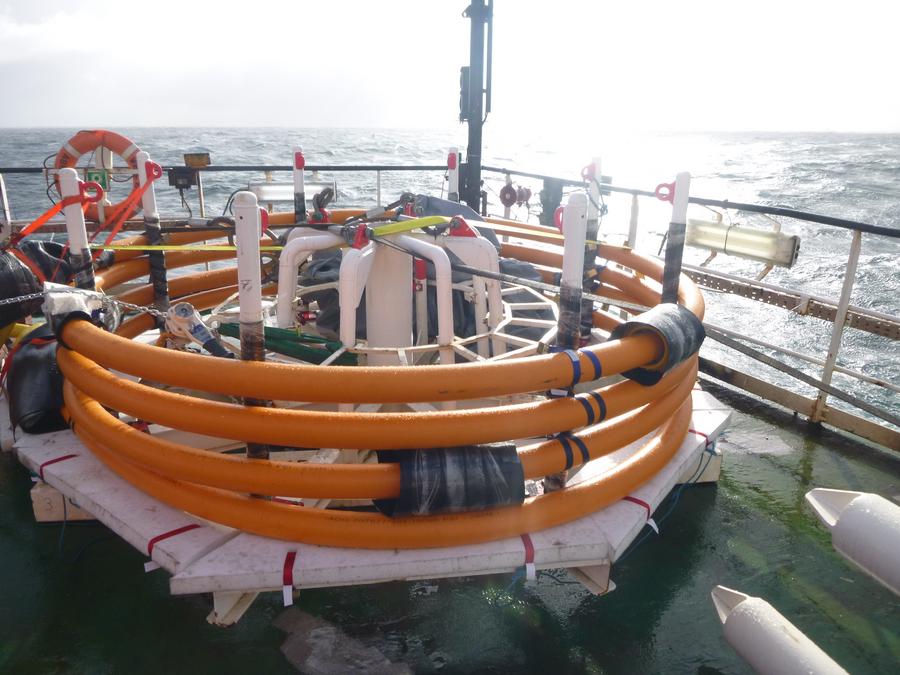