API boss to retire after ten years of service

President and CEO of the American Petroleum Institute (API) Jack Gerard has decided to step down when his current contract ends in August 2018.

API said on Wednesday that Gerard would resign after ten years of running the API, the only national trade association representing all facets of the oil and natural gas industry.

According to the API, he will continue to direct the association’s work and assist in the search for a new CEO.

Gerard said: “Serving the oil and natural gas industry during this historic time when an American energy renaissance has made the U.S. the world’s leading producer and refiner of oil and natural gas, has been among the most fulfilling professional experiences of my career.

“I have served for ten years at API, which is the longest tenure of my career. I’m ready for my next challenge and want to ensure that API will have time for an orderly transition to plan for its next decade.”

The API also said that the association membership grew by almost 50 percent and added members from every sector of the industry since Gerard joined in 2008. During his tenure, Gerard built a network comprised of 45 million voters with representation in every congressional district who communicate with their elected officials on energy issues.

API chairman and ExxonMobil CEO Darren Woods added: “Jack has been an extraordinary leader for the oil and natural gas industry during a time of challenge and opportunity. He has unified our industry, expanded our global reach, heightened our effectiveness, and navigated a number of significant public policy challenges to a successful conclusion.”

Gerard joined API after serving as president and CEO of two large trade associations – the National Mining Association and the American Chemistry Council. He also worked for almost a decade in the U.S. Senate and House.

It is worth reminding that Gerard recently criticized the U.S. Interior Secretary’s withdrawal of Florida from future offshore oil and gas lease plans, calling the decision premature. 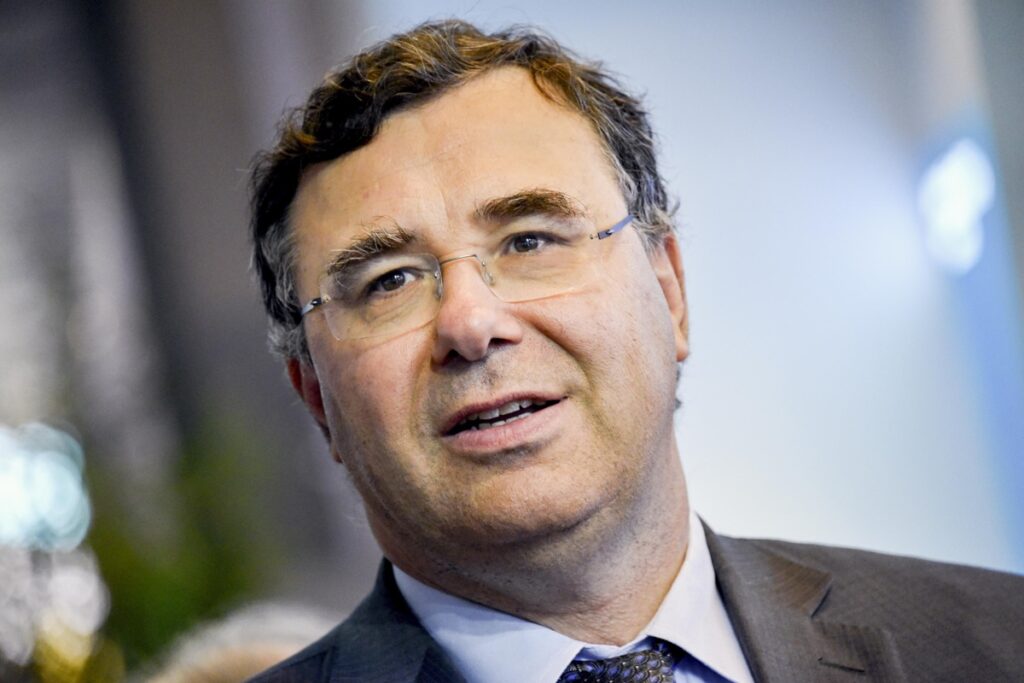