The contracts for the vessels were originally signed in 2013 for a total value of $418 million, with deliveries expected in Q3 and Q4 of 2018.

Since signing the contracts, engineering, planning and procurement work have been underway.  The 260 meter long vessels will be the largest Jones Act containerships ever constructed and will be utilized in Matson’s service from the U.S. West Coast to Hawaii, APSI said in a statement.

The vessels will be built with dual fuel engines that can be adapted to use liquefied natural gas and are designed to operate at speeds in excess of 23 knots.

First steel plate for the two vessel series was cut in the shipyard’s fabrication shop. 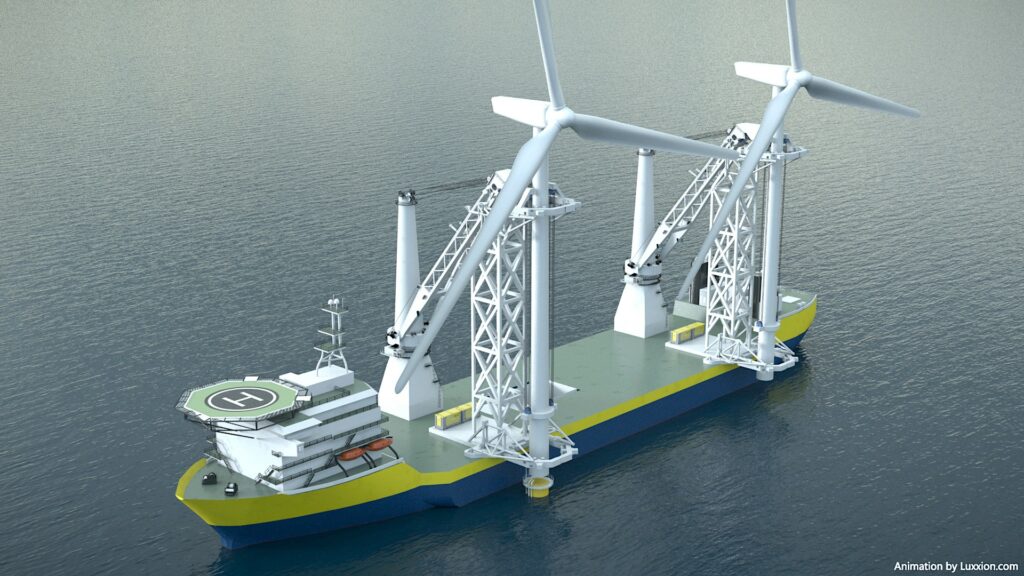