Aquaterra Energy Wraps Up CSP Project Off Trinidad and Tobago

Aquaterra Energy said it has completed the delivery of a Sea Swift conductor supported platform (CSP) for DeNovo Energy in the Gulf of Paria, offshore Trinidad and Tobago.

According to the company, this is the first platform of its kind to be installed in the country. The project was completed in ten months.

Located in the Iguana field, the Sea Swift was installed from a jack-up rig in 27 metres water depth, accommodating up to four wells and includes local power generation, manifolds and a control system.

The design phase of the project overlapped with the fabrication of the Sea Swift. It was built by Chet Morrison Contractors who also designed and installed the Iguana pipeline to shore.

Drilling of the first of a three-well development campaign has kicked off, using the Well Services Rig 110. 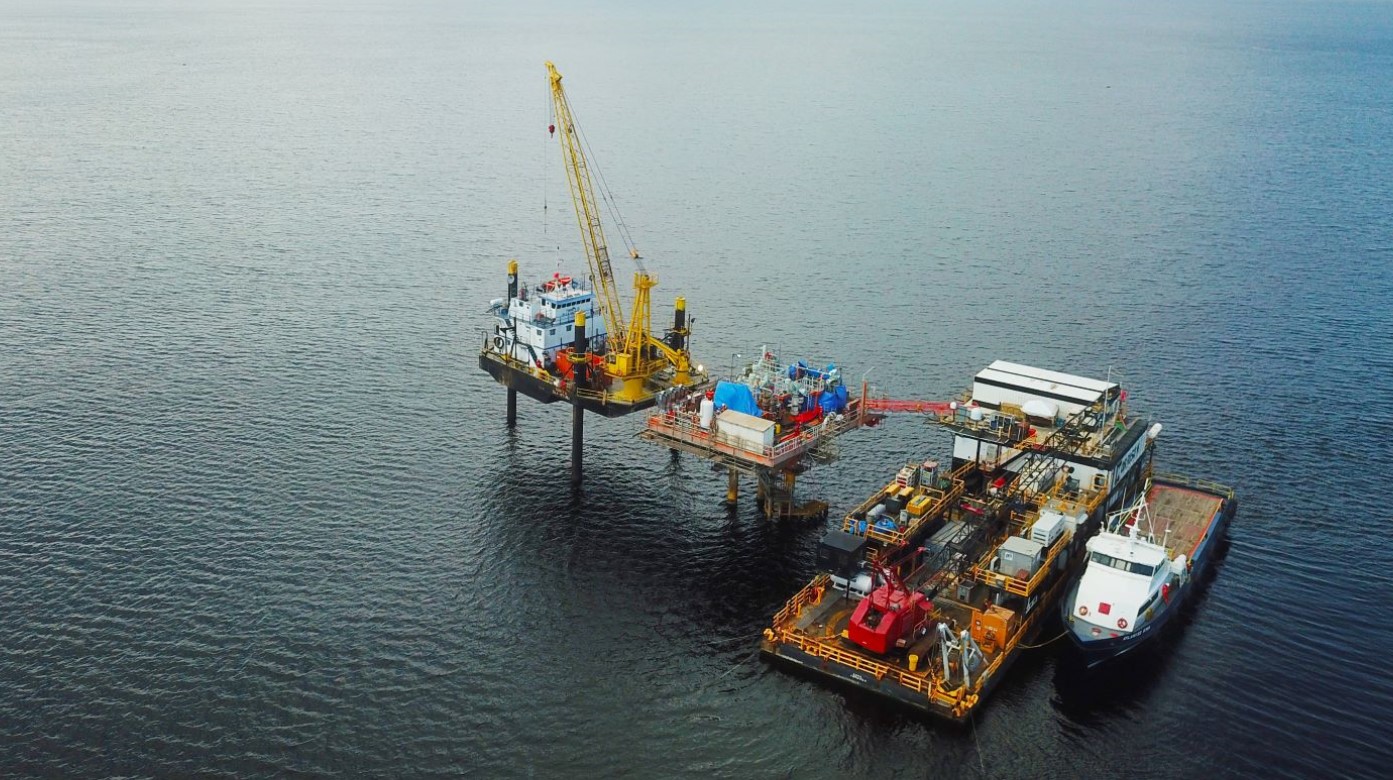