Jointly these organisations manage over $1 billion of marine assets and equipment, and carry out scientific research in the Southern Hemisphere, from vessels such as Tangaroa, Kaharoa the Aurora Australis, Investigator, Solander and Cape Ferguson.

The group has also agreed to look at the possibility of sharing equipment and vessels and will use their collective expertise to ensure the best practice for design, management and operation of research ships.

The meeting comes at a time when the Australian Antarctic Division is building a new AU$500-million icebreaking research ship called Nuyina, and NIWA has begun the process of replacing its mid fleet vessel Kaharoa.

“The formation of RVONZA means we can now work together in a much more coordinated way sharing valuable lessons on the vessels design, build and operation or research vessels,” Rob Christie said. 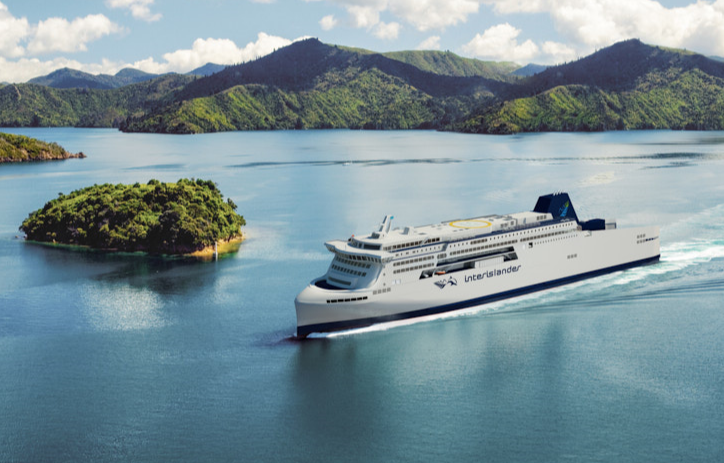