The contract is expected to create at least 65 local jobs with the fabrication works for the project to be completed at AGC’s Kwinana facility and the Australian Marine Complex (AMC) in Henderson.

The scope of work includes a portion of Allseas’ fabrication component on the project and will be instrumental in the delivery of gas and condensate to the Wheatstone platform, prior to being transferred to the onshore LNG plant.

“This contract further demonstrates AGC’s reputation as one of the leading construction and fabrication suppliers to major oil and gas and LNG projects in Australia.” said AusGroup Limited CEO and Managing Director, Laurie Barlow.

“Wheatstone is one of a number of major projects currently under construction that are driving demand for AGC’s services.”

As part of the Allseas contract, AGC has been commissioned for the supply and fabrication of the Allotment 2 Wheatstone Infield Subsea Pipeline End Terminations (PLET), In Line Tees (ILT), Pig Launchers/Receivers and Abandonment/Recovery Heads. 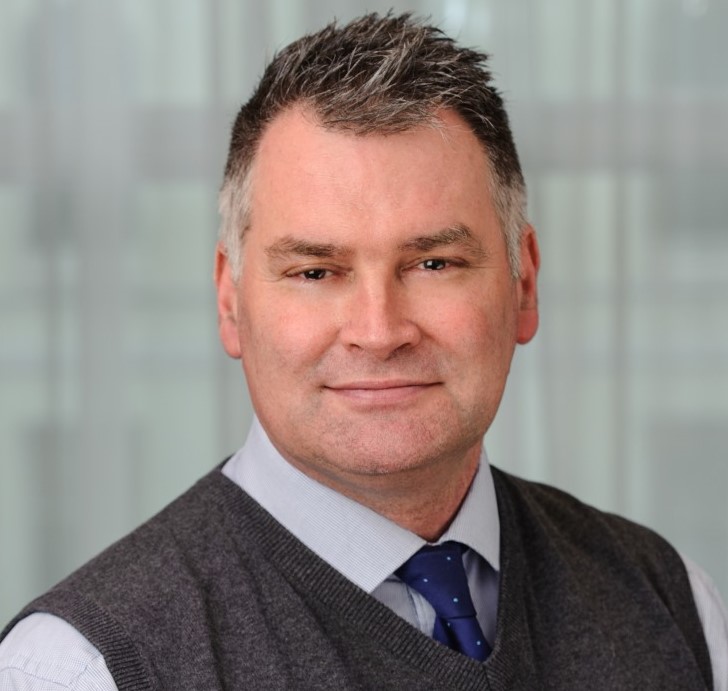