Carnegie received a milestone payment of $193,905 under its grant from the Australian Renewable Energy Agency (ARENA) Emerging Renewables Program. This is the first of four sub milestones for the foundation system for the Perth Wave Energy Project. The sub milestone payment was approved following Carnegie’s completion of the Construction Method Statement for the Project’s foundation system.

Carnegie received a quarterly desalination grant payment of $180,216 as part of a $1.27m AusIndustry grant that supports the design, construction and operation of a CETO powered Desalination Plant which will desalinate seawater to produce freshwater. This is the second quarterly payment received and takes the total funds received to date to $322,908.

The CETO desalination pilot will be co-located with Carnegie’s Perth Wave Energy Project (PWEP) on Garden Island, integrating off-the-shelf reverse osmosis desalination technology with the PWEP infrastructure. Key tasks ahead of construction include completing detailed design, securing environmental approvals, negotiation of a water sales agreement and, the integration of the construction and commissioning of the desalination pilot with the delivery of PWEP. The latter will be cost effective as it will allow both projects to be constructed at the same time and then commissioned sequentially. 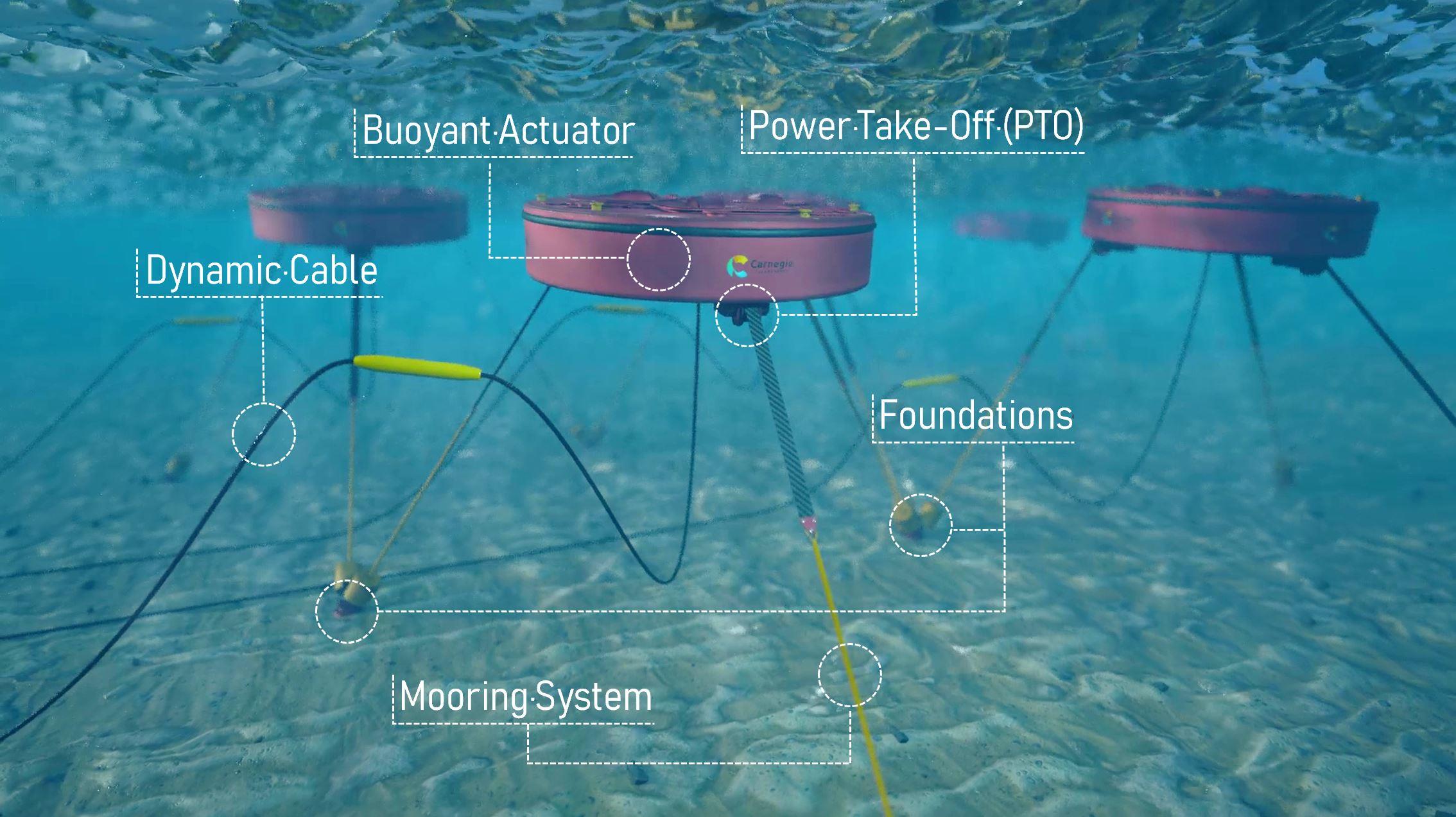