Under the terms of the contract, the semi-submersible vessel FJELL will provide marine transportation of modules and other related equipment over a series of voyages commencing in the second half of 2012 for a period of ten months. Chevron Australia PTY LTD and the Kellogg Joint Venture – Gorgon have options to extend the contract for up to an additional nine months. 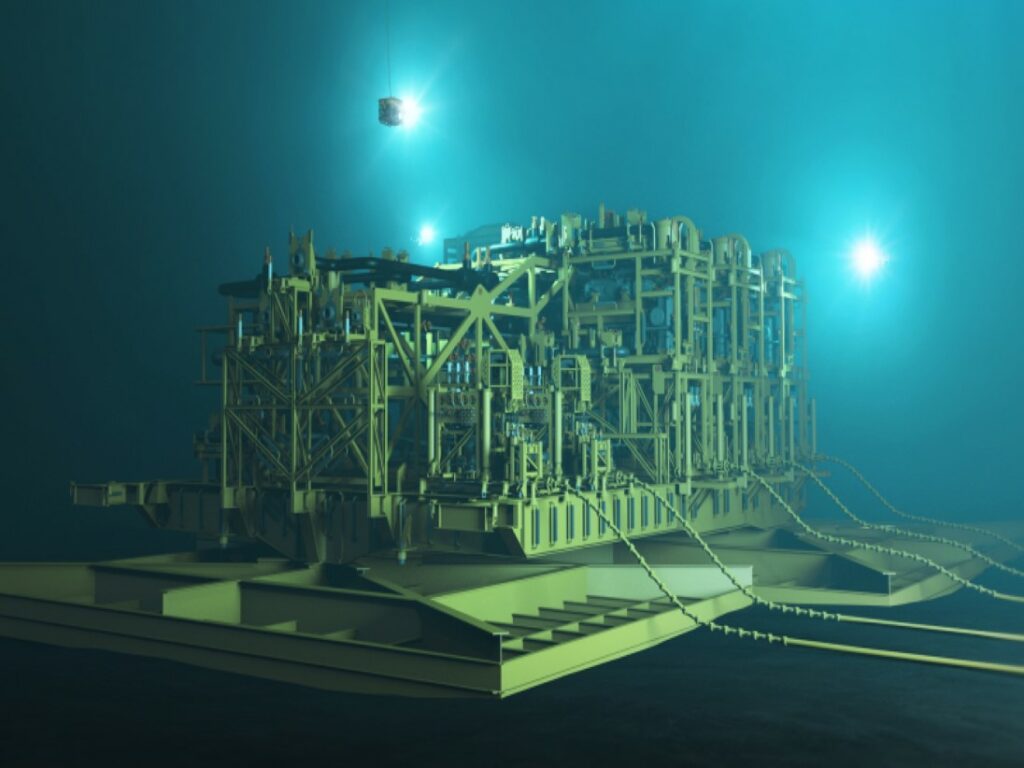