JFE Steel Corporation, in cooperation with Marubeni-Itochu Steel, said it has been awarded an order for approximately 150,000 tons of DNV-grade-450 UOE line pipe for the Chevron-operated Wheatstone Project in Western Australia.

Wheatstone is one of Australia’s largest resource projects and involves the construction of two liquefied natural gas (LNG) trains and a domestic gas plant 12 km west of Onslow on the Pilbara coast. Gas will be transported via a pipeline from an offshore processing platform 225 km off the coast to the onshore facilities. First LNG shipments are planned for 2016.

JFE Steel’s UOE pipes will be used for the 225 km pipeline to transport natural gas to the LNG plant at Ashburton North. Pipes with a 44-inch outer diameter will be shipped from January 2012. 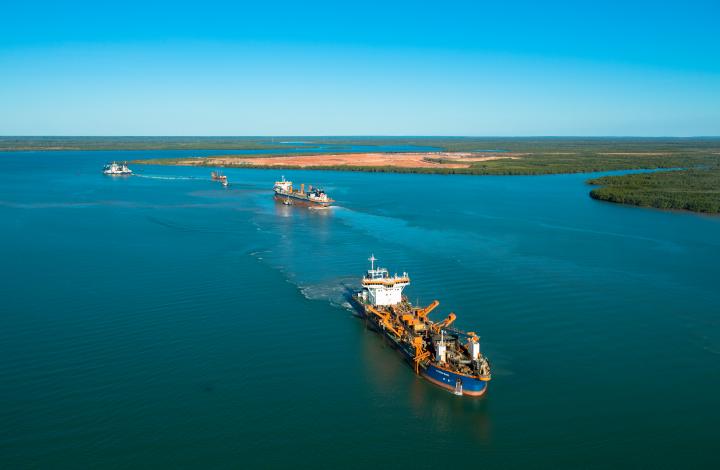