On 31 August 2022, Avance Gas revealed this information in its unaudited results for the second quarter of 2022.

In August 2022, the company signed an aggregate $135 million sale-leaseback agreement with Bocomm Leasing for the financing of the fifth and sixth newbuilds, Avance Castor and Avance Pollux, scheduled for delivery in the fourth quarter of 2023 and the first quarter of 2024.

The transaction completes the financing of the newbuilding program with no unfunded capex remaining and is expected to release approximately $39 million in net cash at delivery.

Avance Gas reveals results in gains of $5.1 million in the second quarter bringing the total gains in the first half of the year to $16.8 million under other comprehensive income.

Øystein M. Kalleklev, executive chairman, said: “We are pleased to deliver strong numbers for the second quarter…We have also been able to raise very attractive long-term financing for the two last remaining dual fuel VLGC newbuildings which brings our unfunded remaining capex to below zero.”

“With the worldwide energy crisis, we think the clean properties of LPG should be compelling, especially when coupled with its affordable price compared to other fuels. Hence, we remain upbeat about the long-term prospects for LPG freight despite a rather large orderbook for next year.” 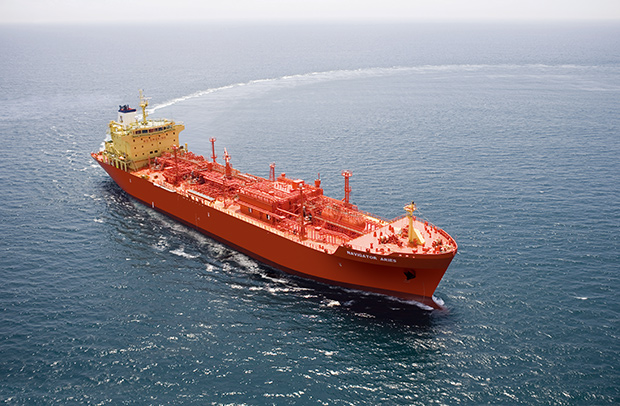