Norwegian LNG transportation company Awilco LNG has entered a new time charter contract for a firm duration of about six months with an oil major.

On 10 August, Awilco LNG informed it entered into a new charter deal for the WilForce LNG tanker with an undisclosed oil major.

The contract is for a firm duration of about six months with delivery on 10 August. It is estimated to contribute an EBITDA of about $17 million over the charter period.

As was reported in June, Awilco LNG has also fixed three plus two-year contract starting in December that will be covered by the WilPride LNGC trading in the spot market until delivery.

The Freeport LNG terminal in the U.S. suffered an explosion on 8 June 2022 which caused a temporary closure of the terminal until repairs and route cause analysis have been completed and approved. With 20 per cent of U.S. exports being closed the spot market for LNG carriers has been very challenging as activity and rates have come down.

With both vessels operating in the spot market during the summer, these unforeseen events have led
to unexpected idle periods for Awilco LNG’s vessels which will influence the company’s results in the second and third quarters of 2022. 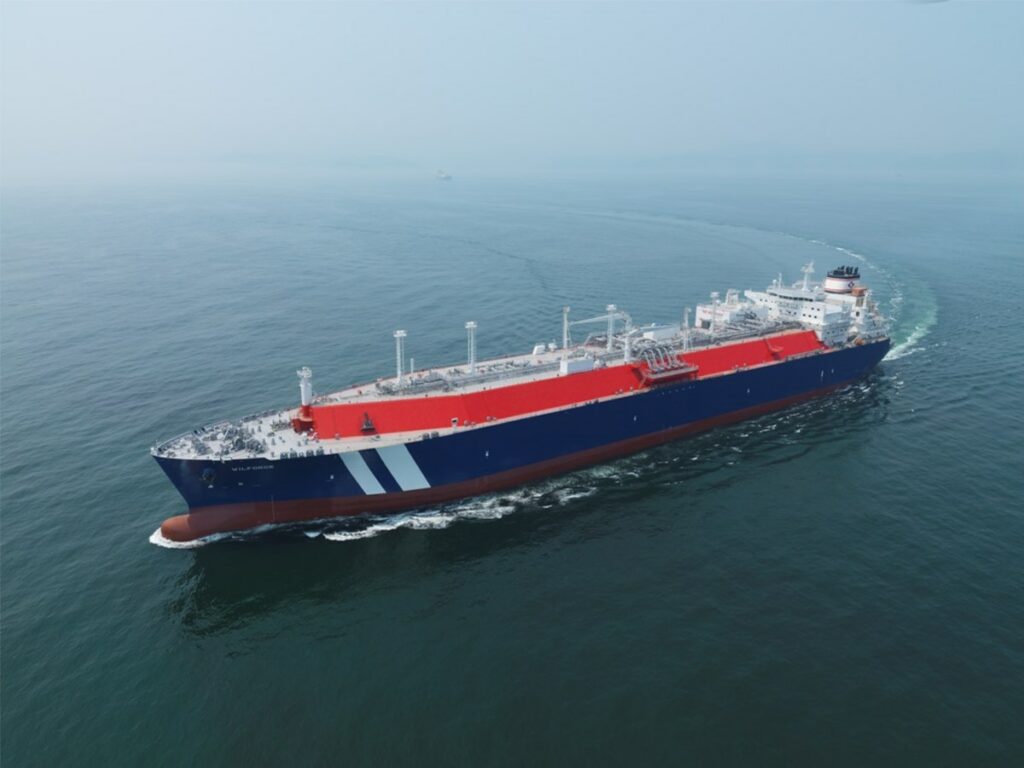