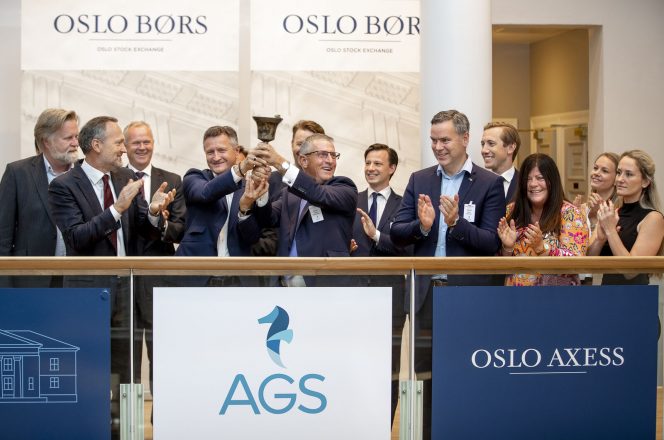 In a statement on Wednesday, Axxis Geo said the listing marked the of the merger between Axxis Geo Solutions AS and Songa Bulk ASA.

The name of the company is from today Axxis Geo Solutions ASA and its shares are listed and traded on Oslo Axess under the “AGS” ticker.

“Axxis Geo Solutions has today achieved its goal to become a publicly listed company on a regulated market. This is an important milestone for AGS which clearly marks the company’s ambition to grow and strengthen its position as a pure-play ocean bottom node seismic company”, says Rolf Rønningen, Chair of the newly appointed Axxis Geo Solution ASA Board.

AGS has reminded it has recently signed a Global Master Service agreement with a Major international oil company and completed a profitable ocean bottom node (OBN) project on schedule in India. In addition, there is ongoing OBN seismic acquisition on Utsira in the North Sea in Norway, a multi-client survey pre-funded by AkerBP and Equinor, Axxis Geo said.

“On behalf of the new Board, I would like to express that we are motivated to develop AGS as a company together with its management, aiming to deliver on shareholders’ expectations while ensuring prudent corporate governance”, says Rønningen.

Songa Bulk’s assets, rights, and obligations have been transferred to the merged company, Axxis Geo Solutions ASA, according to the merger plan announced in April 2019 and approved by the annual general meeting of Songa Bulk ASA in May 2019. 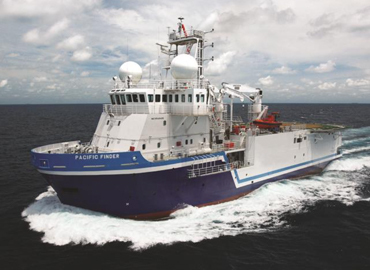