It was reported that the semi-submersible barge was carrying out submerging trials at the time of the incident.

As the Flag Administration of POSH MOGAMI, MPA said it was investigating the cause of the incident with the relevant authorities. 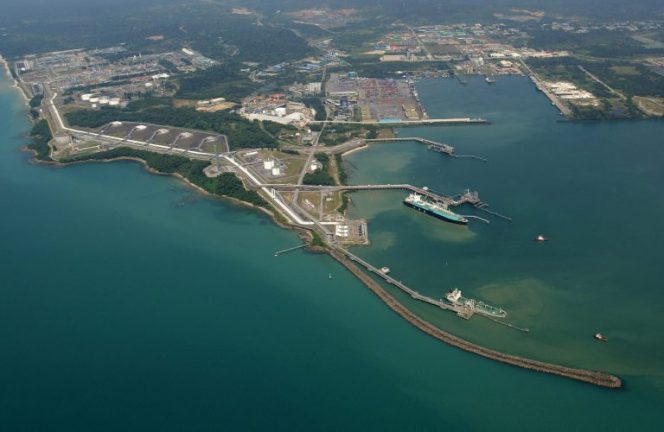