The fault in subsea cable was discovered on December 20, 2015, and the owner, Basslink, informed that the possible fault was approximately 100km off the Tasmanian coastline in Bass Strait.

Parallel with the cable fault, Tasmania is facing the lowest spring rainfall on record.

To help the current situation, Tasmania’s TEMCO, a manganese alloy facility, has offered to reduce its power consumption by approximately 30 MW, without detriment to its ongoing production.

Hydro Tasmania has been progressing planning for the potential securing of additional temporary generation assets should further adverse outcomes require it.

“While the Government cannot rule out energy savings measures with major users, based on current projections they are not anticipated to be required.

“Based on advice, the Government has no plans to pursue energy savings measures with the broader community,” the government stated.

The outage of the Basslink will not have any impact on the power prices. 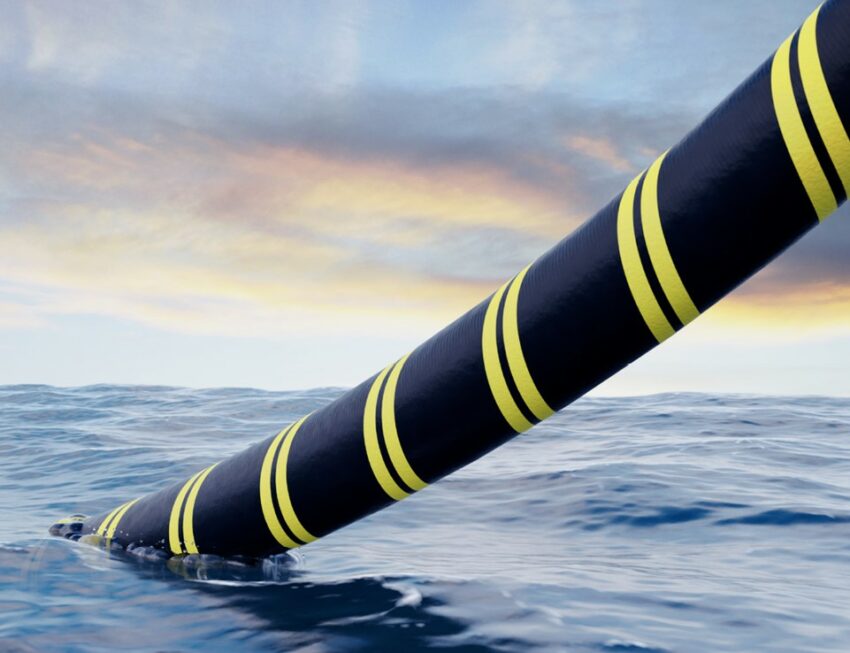