“South-east Queensland will experience major flood events in the future and while we can never flood-proof Brisbane or Ipswich, the Newman LNP Government is committed to doing everything possible to better protect lives, homes and businesses,” Mr McArdle said.

“The Newman LNP Government’s 30 year plan for the water sector – WaterQ – recognizes the challenges we face from climate variability and natural disasters, such as floods. The prefeasibility study we are releasing today is the first step in understanding how new dams could help us tackle these challenges and better protect Brisbane and Ipswich from future floods.”

Mr McArdle said that the prefeasibility study narrowed the flood mitigation options down from nine to three that were worthy of further consideration, including:

“It is important to stress no decisions have been made about which dams may or may not be built,” he said. “A more detailed investigation will now be carried out to consider the benefits, estimated costs, and potential impacts of each of the three options or combinations of options.

“New operational strategies for Wivenhoe and North Pine dams released last month could mean as many as 1,500 fewer buildings in Brisbane and Ipswich would be flooded in a repeat of the 2011 flood. The new dams we are investigating could save thousands more homes and businesses if there was a repeat of the 2011 floods, but it is still early days and we will now do more detailed studies into these options.”

According to Mr McArdle, the Newman LNP Government is determined to deliver better infrastructure and planning to keep Queenslanders safe. 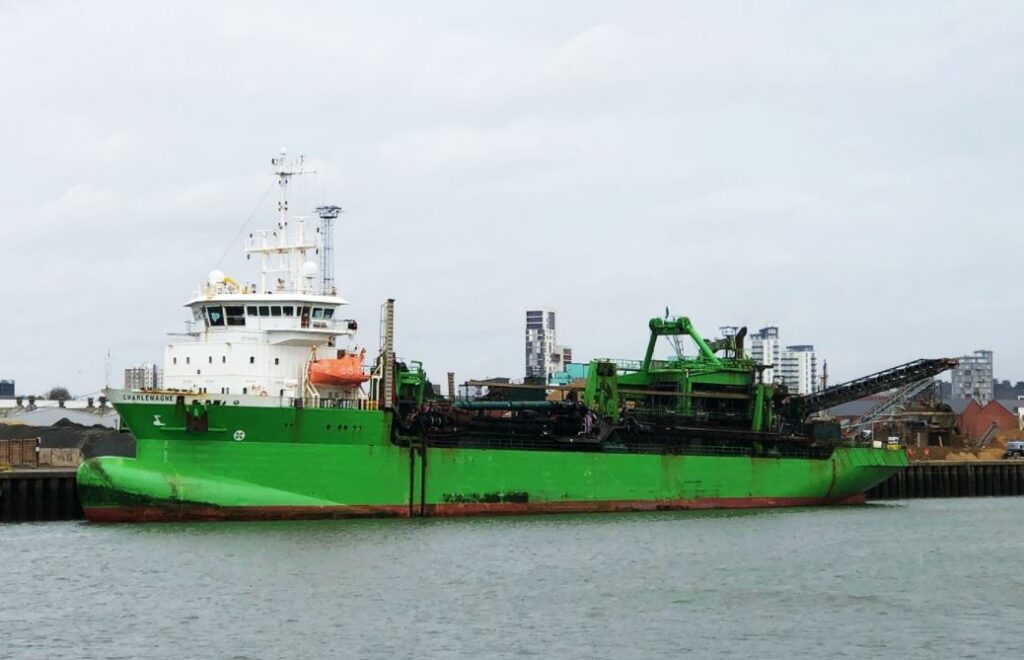