India’s port company Essar Ports saw a 19 percent growth in cargo handled during the first half of fiscal year ended September 30, 2017, compared to the same period a year earlier.

Namely, the company said that it handled 17.35 million tonnes of cargo in the six-month period, up from the 14.61 million tonnes reported in the first half of previous fiscal year.

“The substantial growth in traffic came on the back of an improving steel market, leading to enhanced capacity utilisation of Essar Steel, which is Essar Port’s anchor customer. The traffic growth was also helped by the 50% increase in third-party cargo volumes during the first half of FY 2017-18,” Essar Ports said.

The company informed that the iron ore terminal at Vizag Port surpassed past benchmarks and was able to deliver productivity in excess of 60,000 tonnes per day.

“The first half of FY18, as well as the second quarter of the current financial year, have been very promising for Essar Ports,” Rajiv Agarwal, CEO & MD, Essar Ports, said.

Looking at the third quarter of the year, Esar Ports said that productivity is expected to surpass 100,000 tonnes per day.

“We are confident of further growth and performance improvements in the next two quarters of the fiscal, as we prepare to commission our project at Vizag,” Agarwal added.

The port company, which recently completed the sale of Vadinar Oil terminal to Essar Oil Limited as part of Essar Oil’s sale to Rosneft, and a consortium led by Trafigura and UCP, has three operational ports in Hazira, Vizag and Paradip all of which “registered healthy growth in cargo handling in the first half of the year.” 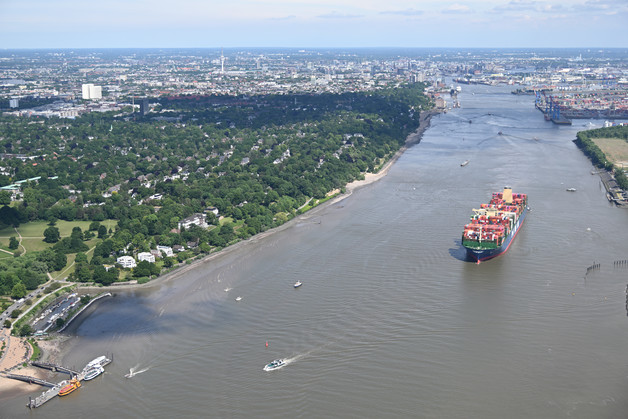