BG Group today announced it had completed the sale of its 62.78% equity interest in the Central Area Transmission System (CATS) gas pipeline in the UK North Sea and associated infrastructure to Antin Infrastructure Partners.

Total proceeds from the transaction, announced on 17 June 2014, are up to £562 million, or approximately $961 million at current exchange rates, comprising a payment on completion of £523 million and a deferred amount up to £39 million.

A post-tax profit on disposal of approximately $700 million will be recorded in BG Group’s third quarter accounts. This may be partly offset by a potential impairment of BG Group’s associated UK North Sea assets following the categorisation of the Group’s interest in CATS as held for sale in the second quarter.

The sale does not impact BG Group’s rights to capacity in CATS.

CATS comprises a fixed-riser platform linked to the Everest oil and gas platform, a 404-kilometre, 1 700 million-standard-cubic-feet-of-gas-per-day (mmscfd) capacity subsea pipeline and a two-train onshore gas processing terminal at Teesside which has capacity of 1 200 mmscfd. 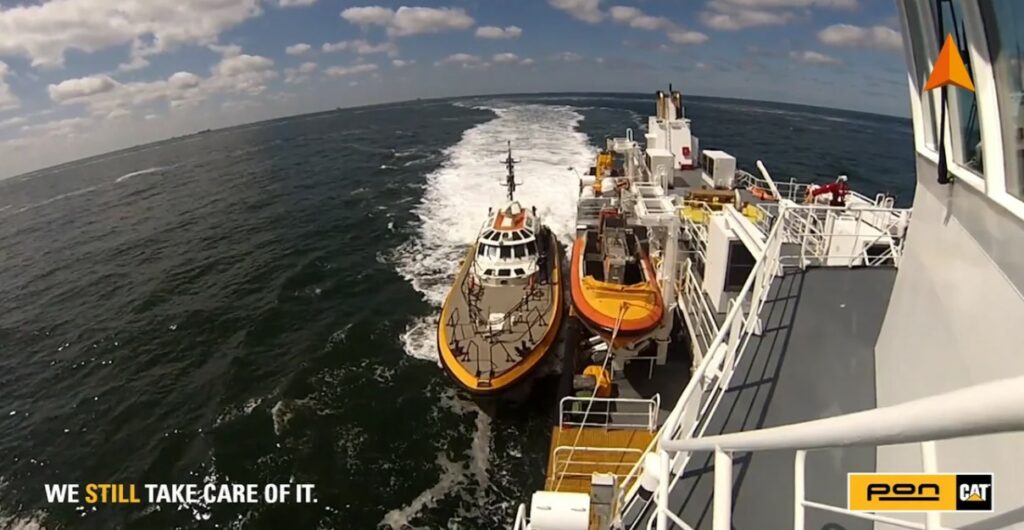