As informed, this is the greatest yearly tonnage increase in the port since 2006.

The main tonnage increases were in the liquid bulks segment and in goods such as natural gas (811,000 tons), gasoil (470,000) and crude oil (277,000). In the dry cargo segment, increases were seen in scrap iron, iron and steel products and other minerals, the port authority said.

In addition, 5,514 pieces classified as heavy loads were shipped. This figure represents a 23% increase over the previous year. 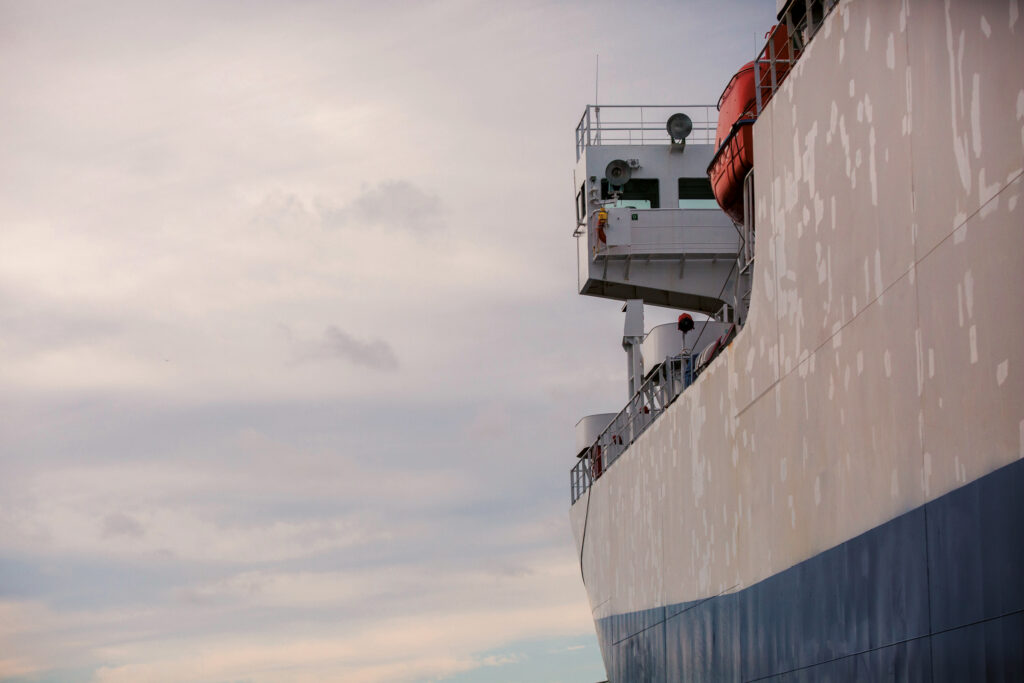