Bilfinger’s Offshore Wind and Marine Units Up for Sale

The company made the announcement as part of its 2014 financial year report where they stated the “business no longer complies with Bilfinger’s risk profile.”

Nevertheless, the company predicts these businesses to generate revenue of EUR 140 million in 2015.

According to the report, the deal will also include Polish production facility due to which Bilfinger took a hit of EUR 30 million. The facility was initially planned to be completed in 2014. However, due to delays the full operation is scheduled for 2016.

As part of the reorganisation, the Offshore Systems and Grids division will be disbanded. Bilfinger’s overhead power lines business, which was also a part of this division, will now be allocated to the Power Systems division.

The company posted lower 2014 results with EBITA drop of 43 per cent to EUR 198 million and loss of EUR 71 million compared to profit of EUR 173 million the year before. 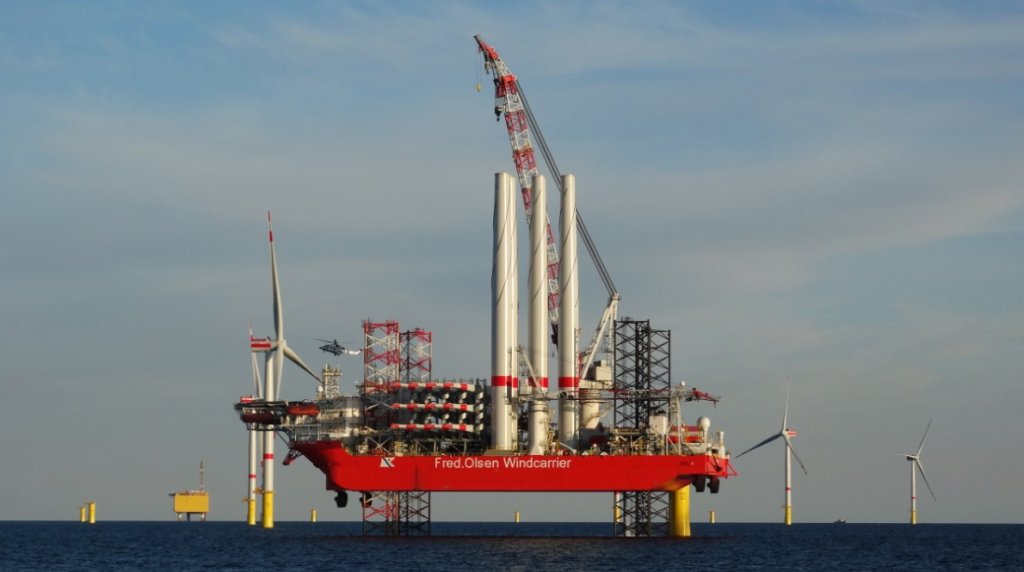