The company wants its fuel cells to replace conventional diesel generators for power supply on board ships.

The company’s focus on the maritime industry is supported by the Bill Gates-founded Breakthrough Energy Ventures, that in August 2022 entered as an investor and completed Blue World’s series-B round of a total of 37 million euros.

Blue World Technologies said that it would be able to provide modular APU solutions in the megawatt range for direct integration in new builds as well as retrofits in existing ships.

“Especially within the last couple of years, we have seen that the use of renewable methanol as shipping fuel has turned into a global trend, with more and more methanol-driven vessels, cruise ships, and large ocean-going container ships being built”, says Mads Friis Jensen, Co-founder and Chief Commercial Officer of Blue World Technologies.

“As a provider of auxiliary power units for shipping, Blue World Technologies will support this trend by offering high-power methanol fuel cell solutions with high electrical efficiency, long durability, and low maintenance costs. Combining our core technology with the entire production from components to finished systems, our customers will benefit from our first-hand technological know-how”.

According to the company, its methanol fuel cell system can supply the electricity needed on board a ship using a simple and modular cabinet configuration consisting of 200 kilowatts cabinets that combined can provide an energy load in the megawatt range.

What is unique about the HT PEM fuel cells is their potential for waste heat utilisation where part of the waste heat from the fuel cell is used to drive the process of reforming methanol and thereby optimising the total system efficiency. Waste heat can also be used for additional energy recovery.

When powered by renewable methanol, the APU has a net-zero operation., as it doesn’t produce NOx, SOx, or particle emissions.

To compensate for the green premium of e-fuels such as methanol, the Blue World methanol fuel cell APU system will have an energy efficiency of 45 to 60 percent. This is expected to lower the operating costs and thereby enable a cost-efficient use of e-fuels.

In the coming years, Blue World aims to expand its production capacity and by taking a further step into the maritime market with methanol fuel cell systems for propulsion. 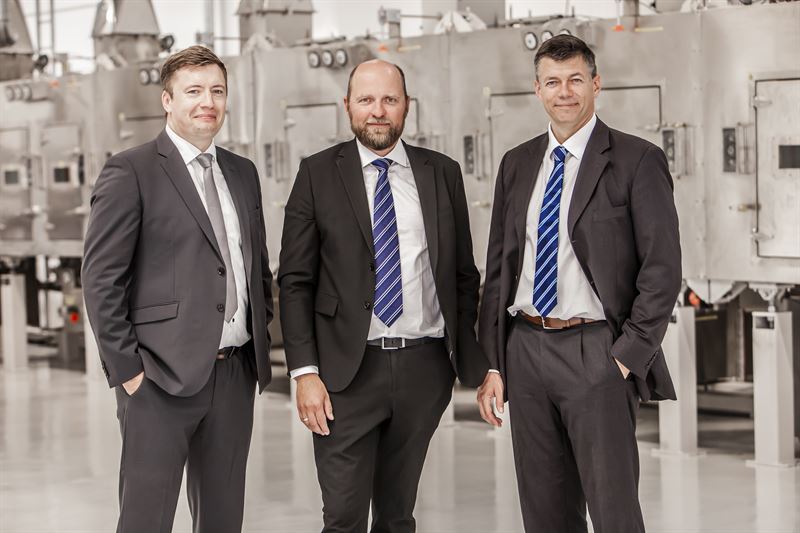 Blue World Technologies ready to scale up methanol fuel cell tech for maritime sector
Posted: 5 months ago
Premium
A year in review for methanol as marine fuel: 82 ships by 2028
Posted: about 1 month ago
Premium
MSC looking at LNG and methanol retrofits
Posted: 2 months ago