The Black Sea Maritime Archaeology Project (Black Sea MAP), led by the University of Southampton, and the largest maritime archaeology expedition ever undertaken, has discovered 60 shipwrecks.

The project has during September continued to survey the Black Sea seafloor off the Bulgarian coast.

The main aim has been to reconstruct old landscapes and shorelines which today are under the sea level. During the work a great amount of new shipwrecks have also been found.

Further analyzes has to be done but preliminary dating of amphoras and different shipbuilding details shows that at least two of them are Greek ships from the classical period and one is late Roman Age. These ancient shipwrecks are said to be preserved by the oxygen free Black Sea water in a way which has never been seen before.

The investigation is part of the Black Sea MAP project which is a cooperation between Southampton University, UK and The Bulgarian Centre of Underwater Archaeology with MARIS Södertörn University, SE and the University of Connecticut, US as scientific partners.

The advanced underwater technology, which include survey, documentation and sampling down to a depth of more than 2000 meters, is supplied by the Swedish and Norwegian companies MMT and Reach Subsea onboard the 98 m long research vessel Havila Subsea. The project is funded through the Expedition and Education Foundation, a Trust set up by the Julia and Hans Rausing Foundation. 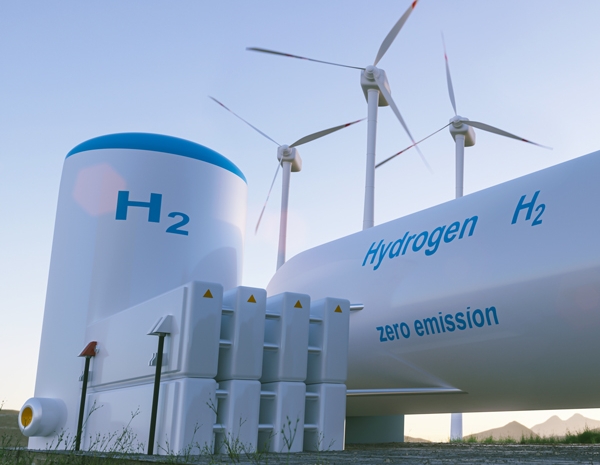