Black & Veatch said that a consortium led by it with KSS Petron India, has won the contract for a new liquefied natural gas receiving terminal at Ennore, in the Indian state of Tamil Nadu.

The contract was awarded by Indian Oil Corporation , a state-owned company, Black & Veatch informed in a statement.

Black & Veatch will lead the engineering, procurement, construction and commissioning work on a turnkey basis, and the plant is scheduled to be completed by 2018.

With a send-out capacity of five million tonnes, the regasification terminal paves the way for supply of LNG to high gas demand southern states, particularly Tamil Nadu and some parts of Karnataka and Andhra Pradesh. 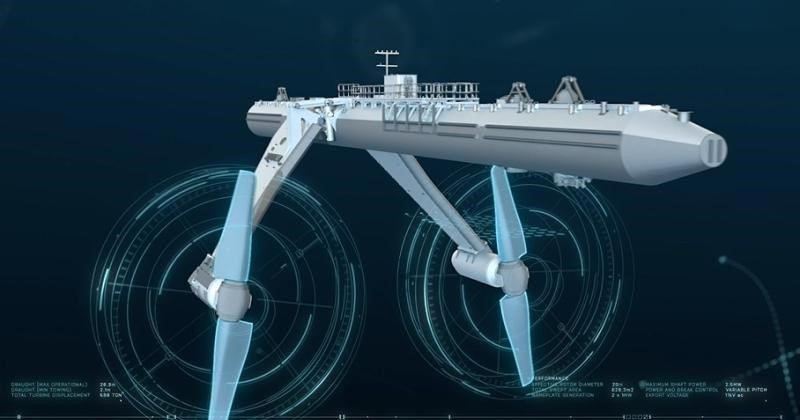