Blu. has brought LNG to Georgia. The station, which allows companies in the Atlanta area to fuel their heavy-duty trucks with LNG and reap the benefits of the super-cooled fuel, is just the first of many stations in the region.

“We see big things ahead,” said Ben Hames, Deputy Chief Operating Officer in the Georgia Governor’s Office. “The Southeastern hub is in place, and the network build-out has begun.”

Blu.’s Southeastern network, which includes stations under construction in Tennessee, Alabama and Arkansas, will not only help companies cut costs but will also help the United States become more energy independent.

“There’s lots of win-win situations going on here,” said Don Francis, Clean Cities-Atlanta Coordinator and Executive Director. “It will significantly impact economic development as we keep the money in the United States rather than sending it overseas.”

The cost and environmental benefits of liquefied natural gas make LNG an attractive option for companies and communities alike.

“This is a great example of what public-private partnerships look like,” Francis said. “You get the local government, you get the state government, you get the fleets like FedEx and Coca Cola involved in moving towards alternative fuels. It’s important because these are domestically sourced fuels, they are less expensive than diesel or gasoline, and more importantly, they’re clean and they’re ours.” 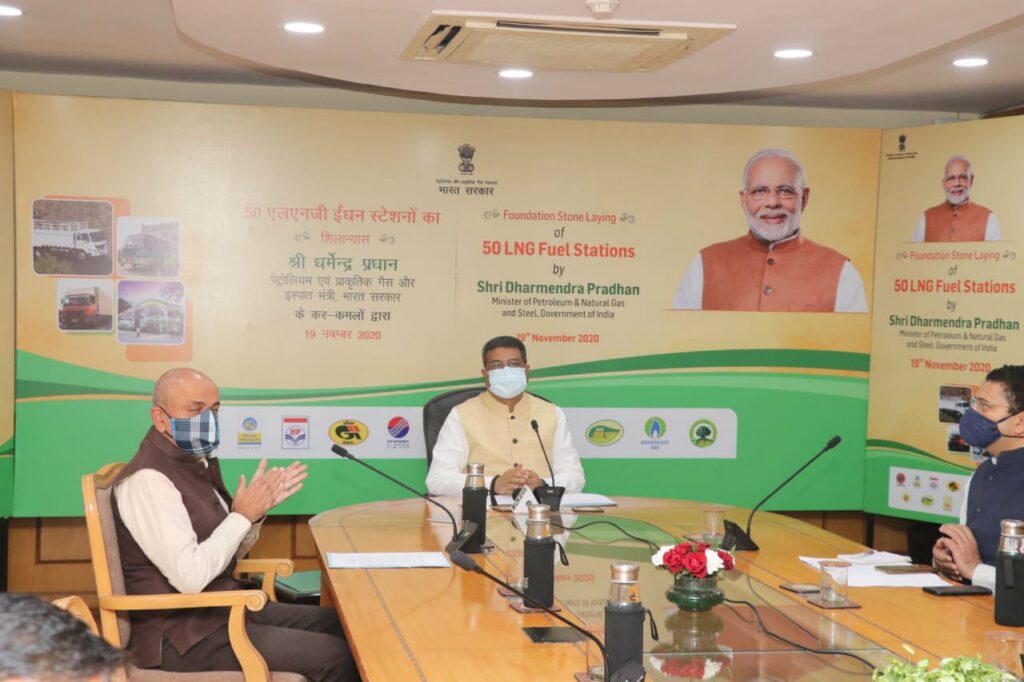