The first call for applications of the €2.5-million Blue-GIFT (Blue Growth and Innovation Fast Tracked) project ended in September with a successful outcome for nine companies.

The 1st call offered support package vouchers to ocean energy companies for access to Blue-GIFT test and demonstration sites across the Atlantic Area for validation of their technologies in real sea environments. Building on the experience gained through the FORESEA project, soon to end in 2020, the result of the first call in the Blue-GIFT project has been a brilliant success.

Biscay Marine Energy Platform, in Spain hosted the ARRECIFE wave energy converter trials. This 1:3 scale device developed by the Basque company Arrecife Energy Systems was installed in the testing area in September. The non-grid-connected testing campaign lasted one month, and the device was decommissioned in October. Arrecife Energy Systems plans to deploy again next year.

Design Pro Renewables was awarded two vouchers for testing two devices at the SENNEOH tidal test site in France. The 25kW machine already deployed on site will benefit from an extended period for survivability testing until February 2020. The focus of the second project is the testing of a 60kW floating turbine system anchored to a pile, over a 12-month period.

Three small and medium sizes enterprises (SME’s) have been awarded Support Package Vouchers that allow them access to the Oceanic Platform of the Canary Islands (PLOCAN) offshore test site in Spain. RW Power AS (Norway) propose a low-cost buoy based wave pump converter to deliver pressurized seawater for its use in desalination plants or to produce electric energy. EnerOcean S.L. (Spain) will test control strategies and new adaptations of their W2Power solution. Wavepiston (Denmark) will demonstrate a full-scale version of their Wave Energy Converter with 24 energy collectors. The testing phase for all developers at PLOCAN will start at the end of 2019 or early 2020.

Over the duration of the Blue-GIFT project, a minimum target of eight floating wind, wave or tidal technology demonstrations will be supported by the Blue-GIFT test sites located in the Atlantic Area region.

Ruari Brooker, Blue-GIFT Project Manager at the European Marine Energy Centre (EMEC) in Scotland, said: “The response to this first call has been a tremendous result for the marine renewable energy sector in Europe. It demonstrates that there is a potential in this industry yet to be unleashed. Some of our applicants are already deploying their technology and 2020 is shaping up to be a pioneering year for the sector.” 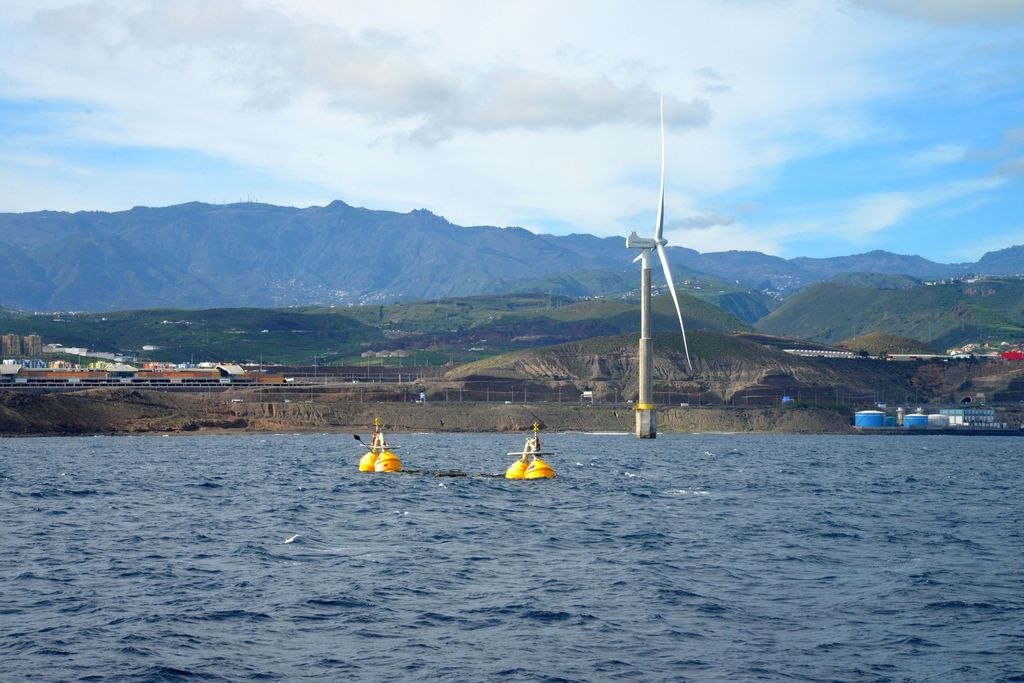