On the 38th day of search for the missing flight MH370, Authorities decided to deploy an autonomous underwater vehicle, Bluefin-21.

With the lack of further signal detections, the Authorities believe that the batteries on the black box recorders have expired, BBC reports.

The previously detected signals by the Australia Ocean Shield vessel helped in narrowing the search area in the Southern Indian Ocean.

As Reuters reports, officials are currently focusing on an area of approximately 600 sq km (230 sq miles).

The Bluefin-21, a highly modular autonomous underwater vehicle able to carry multiple sensors and payloads at once, will search the area relying on side-scan sonar and cameras to capture an acoustic image of the seafloor.

According to the report from CNN, the Ocean Shield found an oil slick that could relate to the missing jet, and samples of oil have been collected for the examination.

The Malaysia Airlines’ Boeing 777 went missing on March 08 with 239 people on board. The jet was en route from Kuala Lumpur to Beijing. 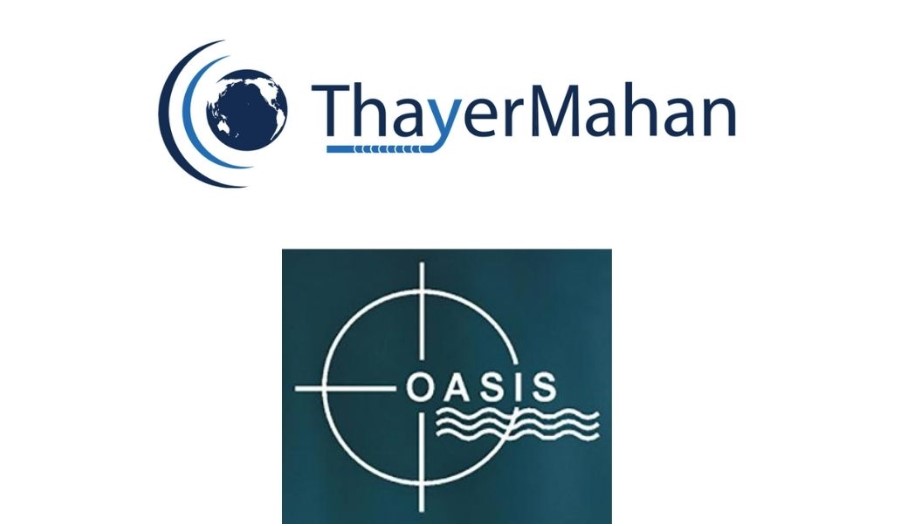