The U.S. Navy has awarded five delivery orders to Bluefin Robotics for vehicles that will increase the Navy’s capability to remotely search and investigate ship hulls, harbor sea floors, and other underwater infrastructure for limpet mines, Improvised Explosive Devices (IEDs) and other objects of interest.

The delivery orders, valued at $5 million, are to be used in the Explosive Ordnance Disposal Hull Unmanned Underwater Vehicle Localization System (EOD HULS) Program of Record.

New capabilities include the integration of a GPS receiver and magnetic compass for geo-referenced navigation during searches; integration with the Common Operator Interface Navy EOD (COIN); addition of video enhancement; an update of SeeByte’s Automatic Target Recognition software to the ARIS imaging sonar and other new features.

After delivery of Systems 6 and 7 scheduled in spring 2016, the Navy will own 14 vehicles and a spare. 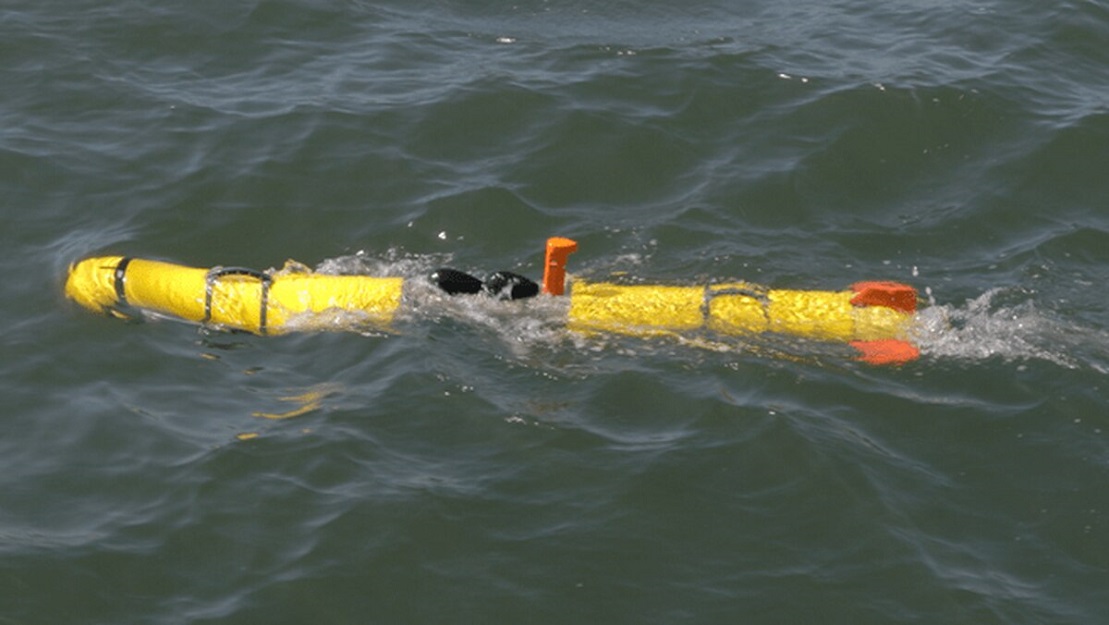