Secretary of the Interior Sally Jewell has named Abigail Ross Hopper as the Director of the Bureau of Ocean Energy Management (BOEM), which manages the development of the conventional and renewable energy and marine mineral resources on the Outer Continental Shelf.

Hopper currently serves as the Director of the Maryland Energy Administration and will assume her new position on January 5, 2015, as the second director in BOEM’s history. Hopper will take the helm from Acting Director Dr. Walter Cruickshank, who has been serving since former Director Tommy Beaudreau became Chief of Staff to Secretary Jewell in May 2014.

“Abigail Hopper’s knowledge of the energy sector, experience working with a wide variety of stakeholders and her legal expertise will be valuable assets to the Bureau and the Department as we continue to ensure the safe and responsible development of our domestic energy and mineral resources and stand up an offshore wind program,” said Secretary Sally Jewell.

“She is an accomplished professional who brings strategic leadership and long-term vision to the job, and I look forward to having her as a member of our senior leadership team.”

According to the press release, as Director, Hopper was pivotal in ensuring the passage of the Maryland Offshore Wind Energy Act of 2013. She oversaw programs designed to achieve Maryland’s strategic energy goals, including increasing renewable energy production, reducing energy consumption and reducing greenhouse gas emissions. She presided over the launch of new programs, including Smart Energy Communities, which provides funding to local governments that adopt cutting-edge clean energy policies. Furthermore, Hopper has also focused significant resources on improving the resiliency of the State’s electric utilities in the face of major storms.

As Energy Advisor, Hopper regularly advised the Governor on energy matters and also interfaced with businesses in the energy space, including the State’s utilities. Hopper also coordinated the interaction between the Governor’s Office and both the Maryland Public Service Commission and the Maryland Energy Administration.

Hopper previously spent three years as Deputy General Counsel with the Maryland Public Service Commission, during which she advised commissioners on a broad range of legal matters arising from their duties as utility regulators.

Before embarking on a career in public service, Hopper spent nine years in private practice where she specialized in complex merger and investment counseling and corporate law. She represented publicly and privately held companies in connection with mergers and acquisitions, and has counseled numerous venture capital and investment banking firms in connection with multi-million dollar equity offerings.

Secretary Jewell said that Dr. Cruickshank will continue to serve as BOEM’s deputy director, a position he has held since October 2011, when BOEM was established.

“Walter’s institutional knowledge and expertise are invaluable to this Department as we continue to chart a new frontier for offshore wind, and uphold high standards for oil and gas development in waters that belong to all Americans,” said Jewell. “I appreciate Walter’s leadership and commitment to public service.” 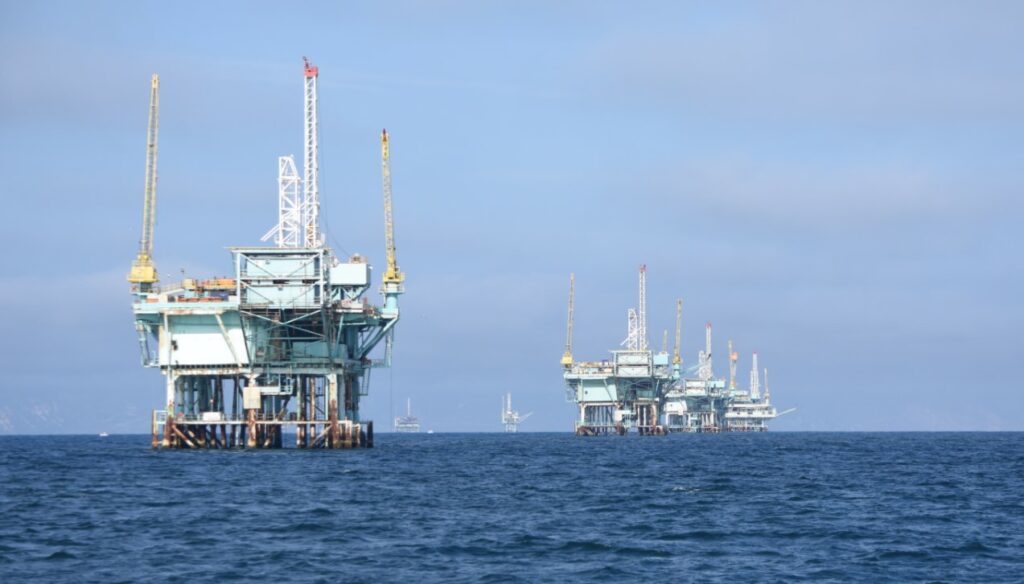