Acting Director of Bureau of Ocean Energy Management (BOEM) Walter Cruickshank has announced that the bureau will offer more than 21 million acres offshore Texas for oil and gas exploration and development in a lease sale that will include all available unleased areas in the Western Gulf of Mexico Planning Area.

“As one of the most productive basins in the world, the Gulf of Mexico is a critical component of the Nation’s domestic energy portfolio,” said Walter Cruickshank.

“This lease sale underscores our commitment to make millions of acres of Federal waters available for safe and responsible exploration and development. The decision to move forward with this lease sale follows extensive environmental analysis, public input and consideration of the best scientific information available.”

Western Gulf of Mexico Lease Sale 238, to be held in New Orleans, Louisiana, on August 20, 2014, will be the sixth offshore sale under the Administration’s Outer Continental Shelf Oil and Gas Leasing Program for 2012-2017 (Five Year Program). This sale builds on the first five sales in the current Five Year Program, which have offered more than 60 million acres and netted nearly $2.3 billion for American taxpayers.

BOEM estimates the proposed lease sale could result in the production of 116 to 200 million barrels of oil and 538 to 938 billion cubic feet of natural gas.

BOEM will offer blocks located, or partially located, within the three statute mile U.S. – Mexico Boundary Area, as well as blocks within the former Western Gap that lie within 1.4 nautical miles north of the Continental Shelf Boundary (1.4-nautical mile buffer) between the United States and Mexico, subject to the terms of the U.S. – Mexico Transboundary Hydrocarbon Agreement.

The terms of this sale include conditions to ensure both orderly resource development and protection of the human, marine and coastal environments. These include stipulations to protect biologically sensitive resources, mitigate potential adverse effects on protected species and avoid potential conflicts associated with oil and gas development in the region.

BOEM’s economic terms include the same range of incentives to encourage diligent development and ensure a fair return to taxpayers as used in previous sales. 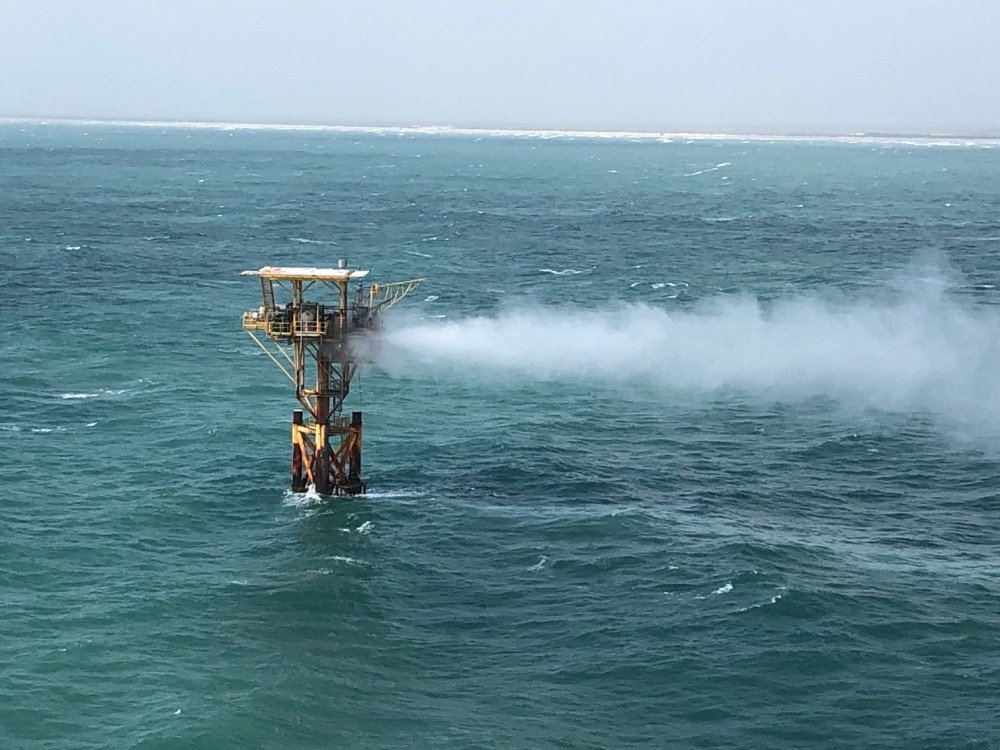