The new vessel has been named in honour of Russia’s first oil tanker Svet (deadweight: 1,700 tonnes). She was built in 1885 and was ordered by the Nobel Brothers company for the export shipping of oil and kerosene across the Black Sea from Baku. The tanker was 89.5m long and 11.6m wide, her sailing rig was 240m² and she travelled at a maximum speed of 7.5 knots.

Both VLCC tankers, under construction at BSHIC, are intended for crude oil shipping operations under long-term time charter agreements with PetroChina International (a subsidiary of China National Petroleum Corporation). In December 2011, the companies signed agreements providing for the transportation of oil from countries in the Middle East, West Africa and Venezuela to China using the SCF tanker fleet.

The newbuilds will allow SCF to break into a new large tonnage segment employing VLCC tankers. Vessels of this class will fit seamlessly into the Russian shipping company’s fleet and will help improve the Group’s competitive advantage on the global tanker market.

Delivery of the Svet is scheduled for November 18th 2013. OAO Novoship (part of SCF Group) will take charge of the tankers’ technical management and oversee their construction. 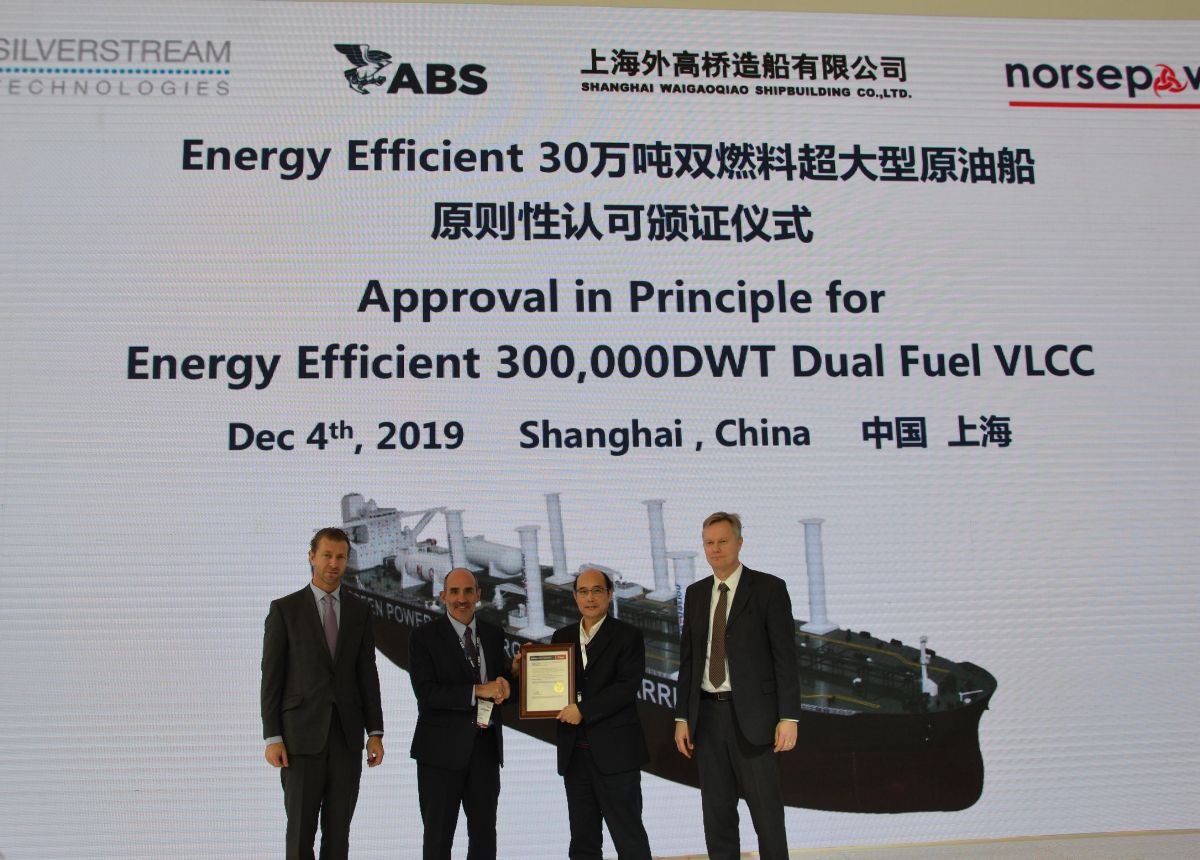